Home News and Editorial HTC U to arrive with SuperLCD display and 3.5mm headphone adapter in... 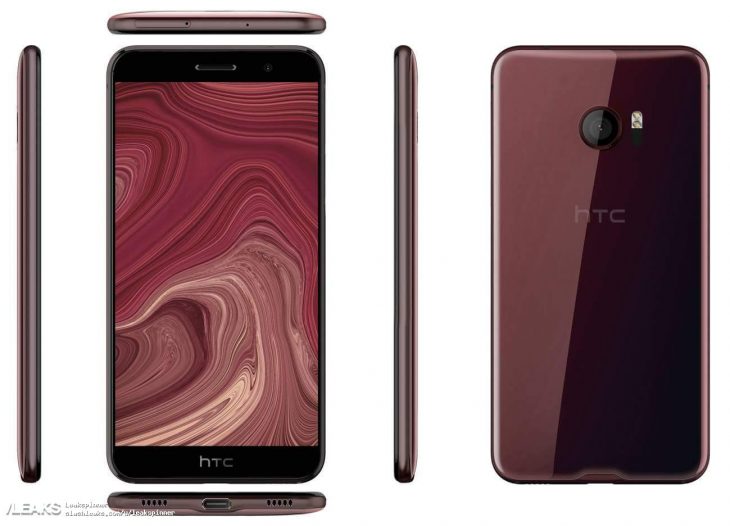 HTC have had an indifferent time of late. Their U Ultra received some harsh reviews and was seemingly priced too high for what it was. Their 2017 flagship will be the HTC U 11 though and it is starting to get very leaky in the lead up to the announcement on May 16.

We already know quite a bit about the HTC U 11, including that it is set to include a squeeze function where squeezing the touch sensitive frame around the phone can be used to launch an app (among other things). Today LlabTooFeR, who has leaked HTC details previously has today tweeted out that the HTC U 11 will arrive with a USB-C to 3.5mm adapter inside the box. Personally I have an immense dislike for phones without a headphone jack because on occasion I do like to charge my device while listening to it through my wired headphones. In the discussion that followed that tweet LlabTooFeR also revealed that the display will be SuperLCD5 and will include a set of Type-C headphones in the box (so the adapter is only required to listen headphones of your own). The included headphones are set to take advantage of the new U Sonic technology that maps a users ear canals to create a personalised experience.

So far we “know” that the HTC U 11 will come with the touch sensitive frame (innovative for sure), a 5.5in QHD LCD display, and be powered by a Snapdragon 835 processor. The available RAM and storage options will be 4GB/6GB of RAM and 64GB/128GB of on-board storage with a 3000mAh battery powering it. The rear camera will be 12MP and f/1.7 while the front facing camera will be 16MP.

All will be revealed on May 16 and we will bring you all the official details once we have them on hand. Are you liking the look of this phone? HTC are trying something new and I for one hope it works out well for them.

I am into the look, sure; was never a fan of the heavier-curve HTC backs with the antenna lines and the bit down the middle. Much cleaner and more pleasant to look at.