If you’re one of the nearly 1.2 billion people who use Facebook Messenger, then you’re in line for a treat with the ability to play games in the app now rolling out.

Announced as a closed beta back in November, games in the Facebook Messenger platform include Facebook stars like Words with Friends, are now rolling out to everyone. Facebook says it’s going to take a few weeks to roll out to all users on Android and iOS, so it’s not going to be immediate.

At launch there’s up to 50 games to choose from, and there’s more coming. Facebook has managed to partner with a wide variety of quality game developers such as Konami, Bandai Namco (Yes, Pacman!) and Taito (Sweet, Space Invaders too) just to name a few. 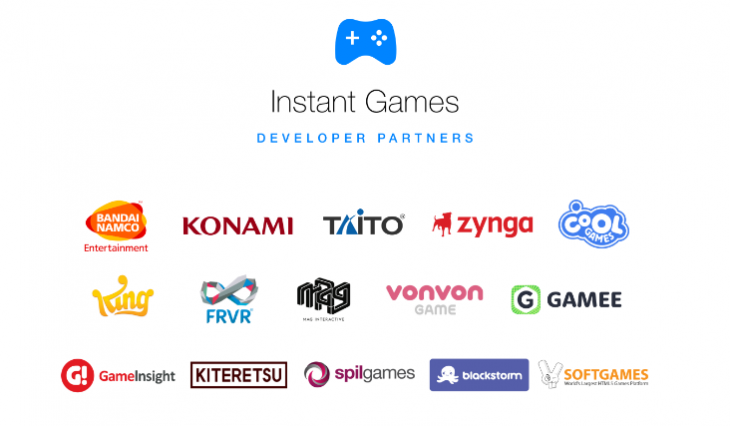 To boost engagement of users in their new games platform, Facebook will be leveraging bots to try and tempt you into playing new games, so expect a few annoying pop-ups…hopefully there’s a way to turn this off though.

Games on Facebook Messenger will be arriving over the next few weeks, so keep an eye out for this new feature coming soon.

I’ve tested this out with Words With Friends over the last few days; seems to work pretty well, and would then allow the removal of dedicated apps, so I’d be happy if it were something I used/played regularly

From my perspective, thank god for the new Lite client that avoids this

Do you really think you could be another WeChat? Oh no