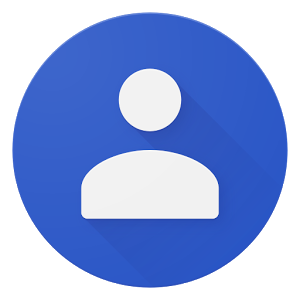 Google Contacts is the Googley way of accessing your address book, and you’ll find it on any Pixel or Nexus device, as well as (few) others. Most OEMs replace Google’s Contacts app with their own proprietary one, and while some do a reasonable job, most of them are fairly ordinary.

On the Google front, Contacts received a major update last August, and hasn’t changed much since. Version 2.0 is now rolling out, though, and it brings a number of changes and a cleaner, re-designed UI.

Here’s the highlights on the new features:

Perhaps one of the most useful features is the ability to move contacts between synced accounts, something that you pretty much had to do by hand if you stuffed up before.

Anyway, the new version is rolling out from today, and if you’re impatient, you can grab it at APK Mirror.