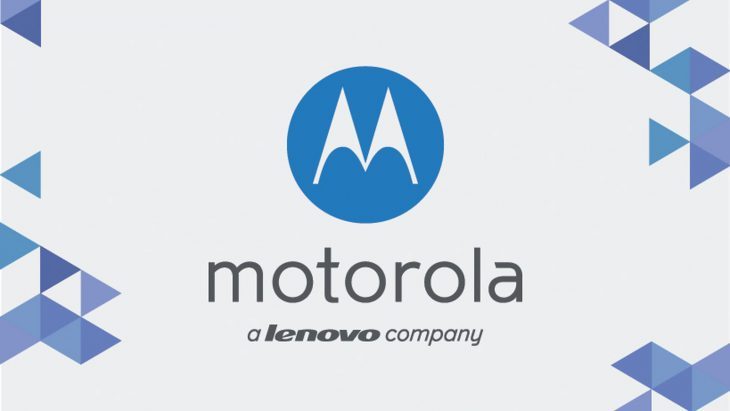 The build up to launch for a 2017 model Moto X has been a slow burn, but it looks to be picking up speed again with a new leak from China appearing overnight.

The leak comes through Chinese site Baidu, with a video and specs trickling out. The video embedded on Baidu has a presenter talking about a metal and glass body which is IP68 rated according to the on-screen slide, which also has the device with a dual-camera setup on the rear as we’ve seen in previous leaks.

A translation of the forum post and link to the video come via reddit, where the specs are listed as:

The listed specs are slightly better than previous leaks which have had the Moto X 2017 launching with a fairly mid-range Snapdragon 625. The Snapdragon 660 was only announced this week, where Qualcomm said we’d be seeing devices running the SoC this quarter – perhaps a hint at release windows?

With a 3800mAh battery, the phone could be a big hit for people needing a phone that lasts all day. The Snapdragon 660 supports Quick Charge 4.0, which promises even faster charging for better results with Qualcomm saying:

With a new generation processor, massive battery (with QC 4.0) and from what we’ve seen in the Moto G5+ camera, this Moto X 2017 could be shaping up to be a surprise hit in the super mid-range category. We may see more of this phone quite soon if Motorola is already running pre-briefings on it.

Does this new leak get you excited for the Moto X 2017?

Agreed. I must say I had not realised the X series was not dead so this could well be the good replacement to my X Play? I am not surprised to see the 660 in such a device and in a way would be surprised if the Z Play did not get it too unless it is that far along in development that that could not change. The only thing is that Motorola are way slower at rolling out updates now as I am still waiting for 7.X which last I heard should be any day now but who knows… Read more »

Logical step would be for the Z Play 2 to switch up to the 630. This would mean people’s battery concerns would not be fulfilled and the phone will be smoother than its predecessor which was already great

Better than fine , a 625 can do 1080p smoothly (Moto Z Play) and this is four steps up from that processor, with the 3800mAh on board it will last for days

Phones on the much less capable 625 load apps faster than an S8 !