Rumours about next Moto X continue to swirl around the internet and it seems popular leaker Evan Blass want’s us to at least get its name right. Evan has tweeted a shoutout telling us to say Hello to the Moto X4.

The much leaked Moto X4 is tipped to include decent specs, including the newly announced Snapdragon 660 SoC. Motorola’s recent success with the camera on the Moto G5+ also has us convinced that the Moto X4 with dual camera could also be quite a winner as well. The current rumoured spec list for the Moto X4 includes: 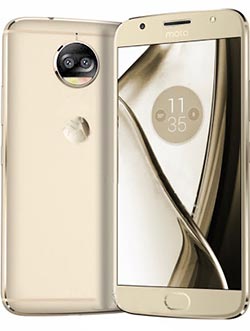 While the leaks are a little loose on when we could see the Moto X4 with its “Unlimited Perfection” with the leaks heating up it’s likely to be not too far away.