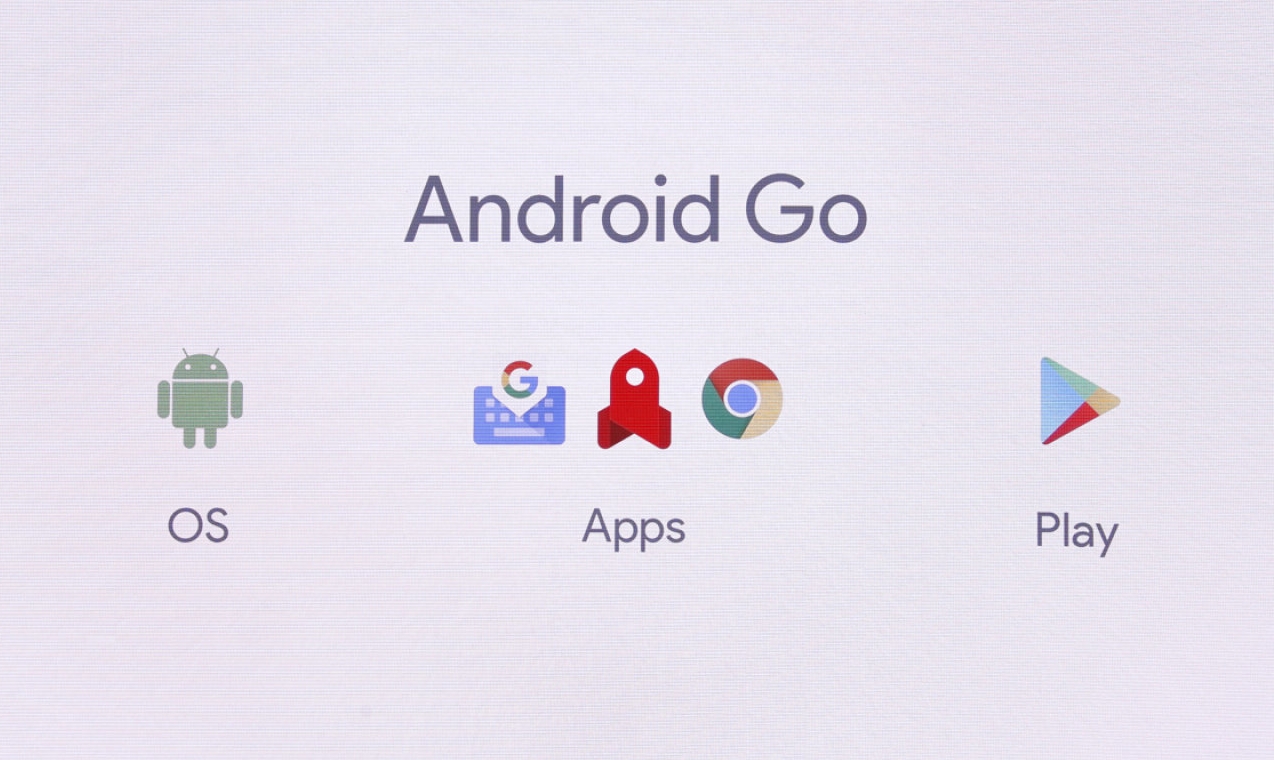 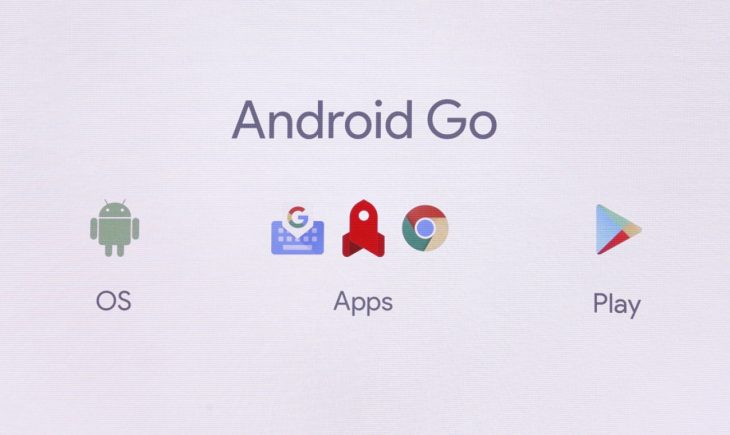 Android One is a fantastic program, but it has been geographically limited, today Google announced Android Go, the next evolution of Android optimised to run on lower end devices with 1GB of RAM or less. Starting with Android O all builds of Android will have a “Go” build.

What actually is Android Go? Android Go is Android, however, it has been pre-configured to be optimised for devices with less computing power and potentially limited data connections. Google has optimised Android Go in the areas the Android OS, Google apps and the Google Play Store.

At the OS level, Google has ensured that both computing and data optimisation have been considered with features like Chrome’s data saver turned on by default. Of course, it’s still Android so users can always change those settings if desired. Google will also be investing in some under the hood optimisations for the Android Go build to ensure it runs buttery smooth.

To support Android Go Google will be releasing a specific set of Go optimised Android Apps to enhance the experience for users. Apps like YouTube, Chrome and GBoard will all be optimised to support the Android Go user experience. The YouTube Go app, for instance, include features like offline playback and peer to peer sharing of content without using a data connection — I’d actually like that in the full app!

Finally what use is an Android without apps? Google will be packaging a special version of the Google Play Store for Go. Users will still have access to the entire Google Play catalogue but Google will feature apps from developers that have been specifically developed to be optimised for Android Go devices.

Developers, or interested geeks like us, can visit Building for Billions at Google Developers to find out how to optimise their apps. Google’s focus is the next billion users and this is the beginning of that.

Great, release a version for Raspberry Pi 3 and the RPi touch screen.