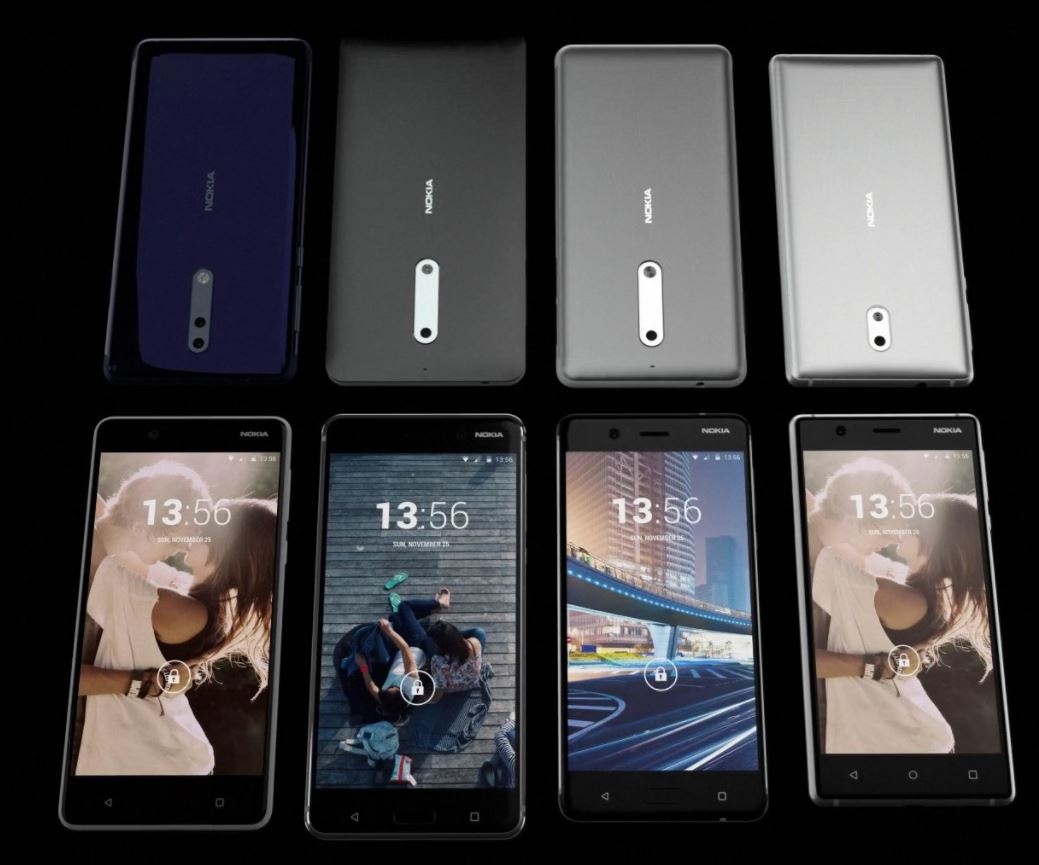 It would seem that a Nokia employee who has worked for Nokia for a while now was having quite possibly a bad day yesterday when they accidentally uploaded video to Vimeo yesterday that interestingly enough, shows off some of the brand’s newest smartphones. The company’s relatively immediate takedown of the video has only legitimised the mysterious phone’s existence.

The video, which was quickly seized upon by Evan Blass from VentureBeat before it was quickly taken down, points out that the 30-second clip depicts the Nokia 3 and 5 alongside two unrecognisable devices and it’s one of these devices which has begun to cause some intrigue – a dual-camera smartphone.

Blass, who is one of our favourite leakers of mobile devices here in the Ausdroid office, took to his Twitter account to share a copy of the video which you can see below:
https://twitter.com/evleaks/status/864428092160434177

In the picture the two devices on the left are yet-to-be-identified devices and Blass has pointed out that the dual-camera device could possibly be the rumoured high end flagship Nokia 9 device.

The Nokia devices announced this year have been impressive looking devices albeit with lower-end specs. The possibility of a high-end dual camera Nokia smartphone is an enticing one indeed. It is only speculation at this stage but we will be watching it closely in the coming weeks and months.

Hopefully the Nokia phones make it to Australia at some time this year — historically Australia loves Nokia phones and we suspect they will take to these ones too. Would you consider a Nokia phone or are there too many unknowns with this being their first real foray into the Android market in the company’s current incarnation?

I would definitely consider a Nokia. They made great phones.

Probably the cynic in me, but half the time, or even all the time, I think these leaks are done on purpose to get the discussion going before release. Leaks are spread way more and in a faster time than on general release days.

I considered buying the Nokia 6, but I didn’t want micro USB,I bought a Nexus 6p instead. If you like build quality then watch jerryrigeverything YouTube page where he gives the Nokia a hard core scratch & bend test he was really impressed with the build quality. Also Nokia rate high for environmental considerations, as in less nasty chemicals and more recycling of hardware, if that stuff is important to you!