Freeview’s FV live TV streaming app sees a major update today with the addition of Chromecast to both the Android and iOS versions of its app.

The addition of Chromecast puts a neat bow on Freeview’s live TV streaming functionality – you can finally put live TV on a TV set without an antenna.

Freeview FV first launched late last year, and has seen a number of bugfixes and updates since. The app has also picked up some international recognition at the Connie Awards earlier this month taking out both the International Grand Prix and Best TV/Video Service Update or Launch awards.

If you haven’t used Freeview FV yet, you’re missing out on live streaming of every Australian free-to-air TV network – you don’t need to miss your favourite programs because you’re not near a TV any more, as FV works anywhere, anytime.

The updates for both the Android and iOS versions of Freeview FV are now available in Google Play and Apple’s App Store. We haven’t heard anything official from Freeview yet, but a press release can’t be too far away and we’ll update with news of other changes when we hear it. Download the updates now: 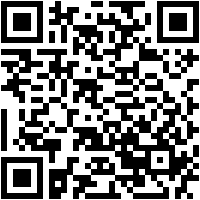 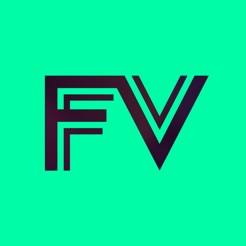 How about they just make a AndroidTV app.

It would be good if any of our local FTA channels were on there. I have a Nexus player and that it can’t actually do what it was designed to do makes it somewhat of a waste. That said my brother had got a workaround woking now with a computer at my house streaming all of the channels to it but it would be a lot easier if we did not need to do this step.