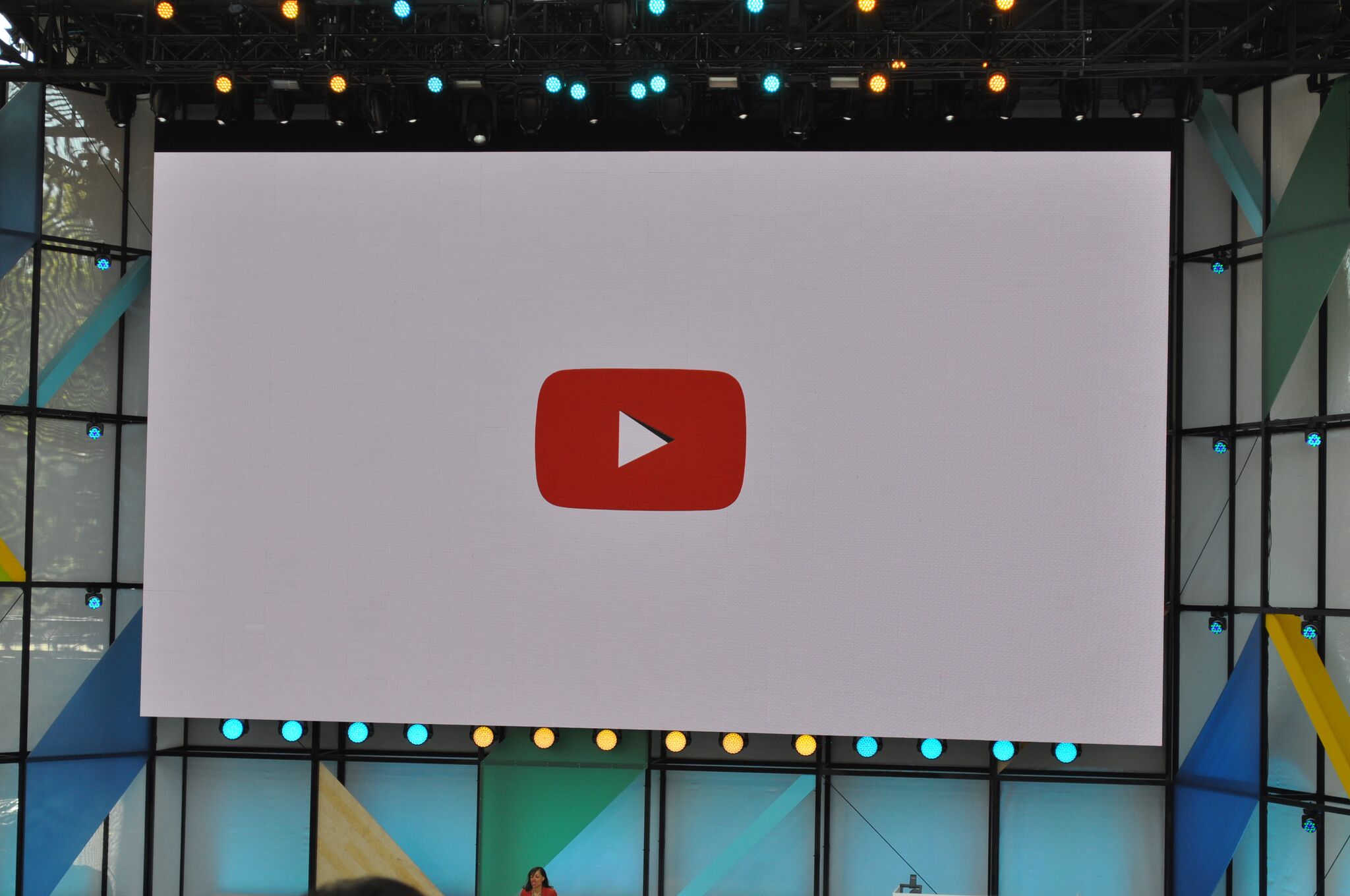 The hits just keep on coming for Google in VR, with the YouTube team taking the opportunity to outline a new feature for the YouTube VR app which will be coming later this year: Co-watching.

YouTube has had great success with their co-watching experiences for standard YouTube, which let’s you enjoy watching YouTube videos with your family, friends and colleagues and now it’s coming to VR. Announced by Erin Teague – Product Manager for YouTube VR, soon, you’ll be able to watch YouTube videos in VR with other people and share the experience in the same virtual space.

The app won’t be launched soon, all YouTube is willing to announce is it’s coming later this year.