Home Smart Home and Wearables Around the Home Sony’s Android TVs are receiving updates to Android 6.0.1 with 1 April...

FOR those who got on early with Sony’s Android TV’s — like me — you’ll be pleased to note there’s a new update coming out for you at the moment. I received the update notification a couple of days ago, but only applied it overnight last night. The update brings Sony’s Android TV platform to Android 6.0.1, with a very recent security patch — just last month’s.

What’s new in the update?

First and foremost, the interface has had a bit of polish. The background image has changed, and the unnecessary duplication between featured apps, and those you’ve installed, is now gone. The interface is quicker and faster. 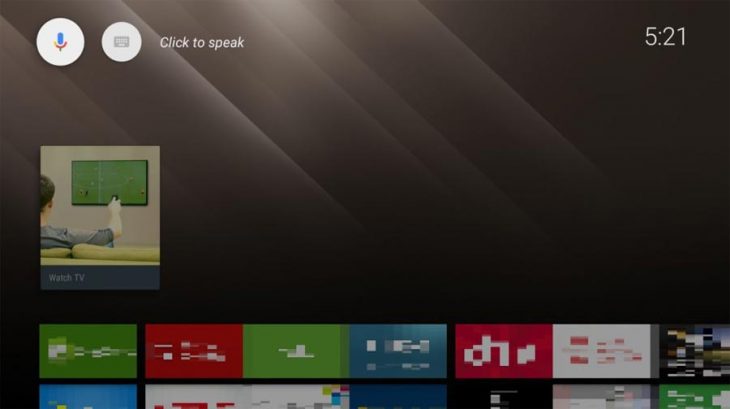 For those who still use conventional services and devices, like Bluray players or Foxtel, you’ll be somewhat annoyed to note that Inputs have now moved to the bottom of the home screen; they’re not quite as accessible as they once were. 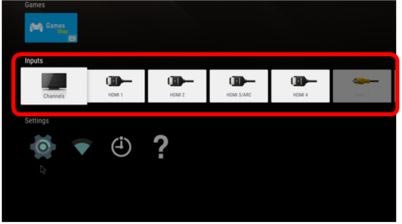 The most noticeable change, and the one I noticed first, was the change in the volume slider. Instead of being prominent and front and centre, the volume slider has now moved to the bottom left of the display, and it’s much less intrusive.

I quite like the change, as it covers less of what’s on the TV now.

If you’ve got a Sony Android TV from 2015 or 2016, check if your model is one of the following. If it is, you might want to make sure your TV has an internet connection, and see if an update is available:

Set it up Friday night, was an update waiting…straight to this version. ( not sure what it had out of the box as it updated during set-up)

I take it that it will be the last update we will get?

Looks like my Major software update is out already… in HK and Taiwan.
http://www.sony-asia.com/support/product/kd-49x7000d

Not sure if Android TV got a 7.x update but if it did, why didn’t Sony update to that?

Hasn’t been released until just recently, it’ll take Sony some time to make the upgrade work with their platform I’d imagine.

I received this last Saturday on my X8300C. I was quite surprised because I didn’t expect a model this low from 2015 to receive it. Kudos to Sony.

The interface is much faster, which is nice.