Home Mobiles Android OS and Updates Android Go: What it is, and what it is not 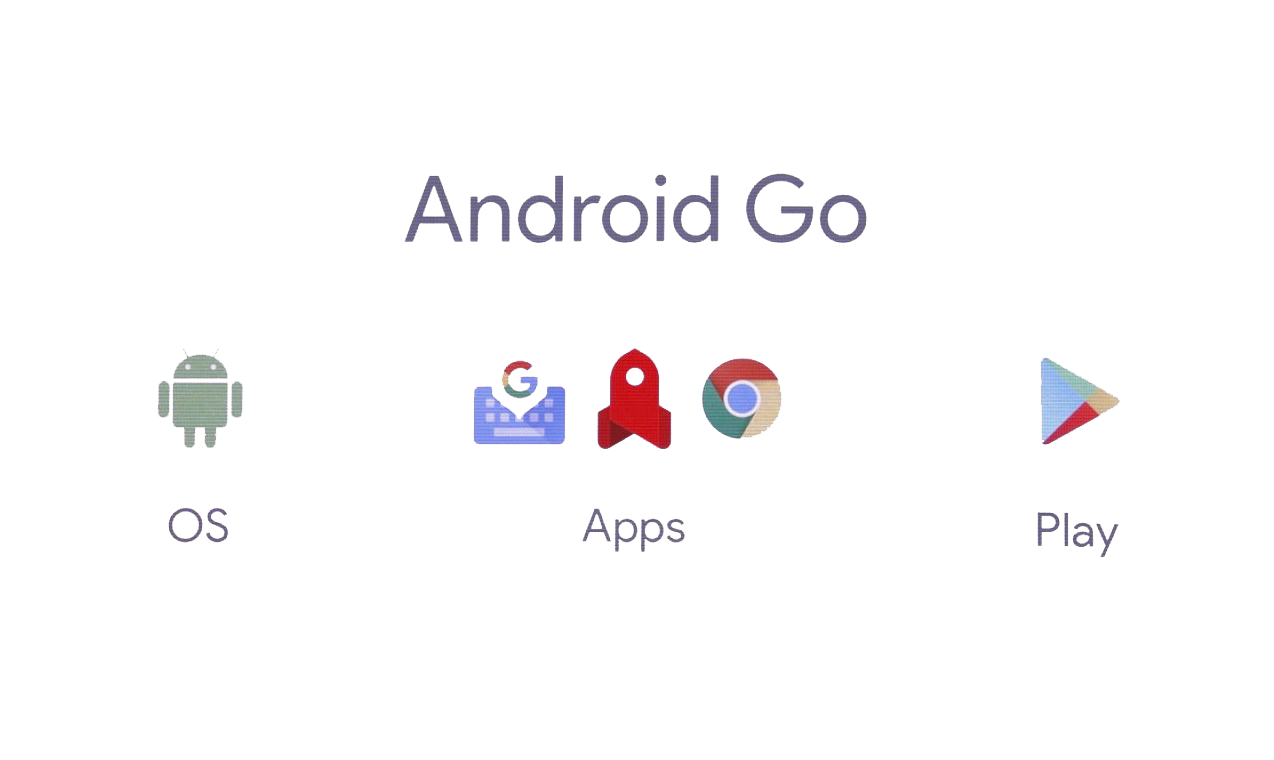 Google IO 2017 has come and gone and now we have time to start sifting through the many, many announcements, talks, previews and whatevers from the 3-day developer conference. One such announcement that immediately caught my attention was Android Go, a program to make Android run more seamlessly on entry-level hardware, i.e. below the US $99 mark.

Between the initial announcement, the Android Go talk on the second day and some interviews that Sameer Samat, VP of Product Management for Android and Google Play has given we’re starting to get a clearer picture of what exactly Android Go is, and what it is not.

First thing first, is Android Go a fork? A brand? Or something else?

Android Go is basically Android O, optimised for lower specification devices. It’s an internal project name to encompass all of the optimisation work done on the Android core, framework and standardised distribution to target specific lower specification devices. It is also currently being used to brand / identify Google apps specifically being developed to make using these lower spec devices a better overall experience.

As specs seem to all be grouped in specific price points Google has chosen to target the Android Go project at any device running 1GB or less of RAM, feeling that these devices would likely have the combination of RAM, processor and storage that would most benefit from the optimisations. From this point going forward and new Android device with 1GB or less of RAM and targeting Android O or above will be released with “Android Go”. However, from a user perspective, any device with a Go build will just be running Android. As Samat put it “there’s no separate OS called Android Go”.

The Android Go project focuses on 3 key elements, optimising Android for devices with 1GB or less of RAM, optimising Google apps for the target devices to ensure a smooth experience with data conservation a core element of the app, and finally a specific Play Store showcasing 3rd party apps specifically designed in the same optimised manner as Google’s Go apps.

So it’s a cut-down version of Android?

No, it’s full Android, the version of Android installed, or flashed, on to “Go Devices” (a term you’re likely to never see in marketing material I suspect) has simply been optimised to make sure that the experience is smooth, this means some user options that may normally be on or off by default will not be flipped, take data saver in the Chrome App or turning off system animations as an example. As always with Android, you can seek out these options and turn them back on, if you want a slow and janky experience that is!

OK, the Google apps are cut down then!

In a way. The Go variant of the Google apps will be redeveloped to take up less space, run on less memory and typically use less data while in use or allow data caching for later use. To be honest I’ll be checking out these apps for my Pixel XL, which I will be able to do on any device, just like an Android Go phone could still install the full YouTube app if the user wants. The apps that come preinstalled will just again be optimised to conserve space, data and processing power.

Will Go devices have access to the full Android back catalogue?

Outside of that, if an Android Go device has the requisite hardware for an app and it doesn’t meet any other developer exclusion criteria it will be able to get it via the Play Store. The only difference on the Play Store on Go devices will be that it will showcase apps specifically optimised for lower spec devices.

So Android Go is just the next iteration of Android One?

Samat made it very clear that Android One and Android Go are entirely different and separate approaches to addressing Android integration onto devices.

Android One had 3 core elements, Google controlled the Allowed Hardware working with OEMs to select a ‘palate’ of allowable components with which to build devices. Secondly (and my favorite part) Google insisted that all One devices ship with the stock Google UI. Finally, OEMs had to commit to ongoing security updates to participate in the program, with assistance from the G.

In Android Go, all of these restrictions have been lifted. Any OEM can build a device targeted for Android Go, using whatever components, and using stock Android or their own skin as they see fit. In one sense, Android Go might be less “pure” than Android One, but on the plus side, it should see the budget Android phones being significantly better value than they currently are, or can be.

Android One is still hanging around, though, pivoting into a mid-market program with Japan already having devices and potentially a big faux-pas by a Googler mentioning that Android One was out in the United States, potentially indicating that it’s about to launch in Google’s home market.

One thing which really should be a part of Android Go, in my opinion, is the inclusion of guaranteed security updates. Anything less is just throwing those of less economic means to the digital wolves.

I was excited by the prospect of Android Go, and from some perspectives, I still am, however without Google fighting the good fight for their users and insisting on regular, not even monthly, security updates for a guaranteed period Android, in my opinion, is failing to meet the needs of the wider community.

Though, to be fair, if the big brands and their top-shelf Android phones aren’t being forced to release timely monthly, or even regular security updates, it isn’t really fair to expect a budget handset to receive these; development costs don’t scale down in the same way other costs do, and with much slimmer profit margins, it’s a touch unfair to expect the same of the maker of a $100 phone as you would of Samsung.

If you’re interested in catching up on the Google IO Android Go talk it’s not currently released as a standalone video, we’re done the hard work of finding it and cueing it up from the live stream full reel below.

Nice its really great article thanks for sharing. 🙂