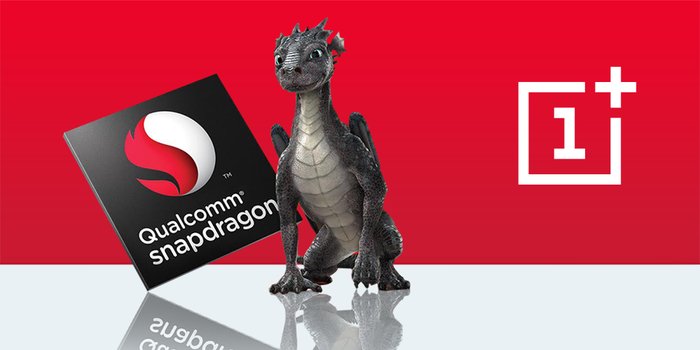 OnePlus hasn’t seen leakage like this for their next flagship since the OnePlus One. After a couple of lacklustre releases following up their initial “flagship killer”, the company saw a return to form last year with the OnePlus 3 and 3T. 2017’s OnePlus 5 promises to be a real beast, with confirmation today that it will be powered by a Qualcomm Snapdragon 835 processor.

In a tweet by Qualcomm pointing to a thread on the OnePlus forums, OnePlus CEO Pete Lau confirmed that the OnePlus 5 will arrive with a Snapdragon 835 in tow.

OnePlus’ philosophy of sharing “the best technology with the world” dictates as much – at the moment there is no better CPU for a mobile device. Pete’s post says:

We’re proud to announce the OnePlus 5 will feature the Snapdragon™ 835 processor, which sets the foundation for smooth, powerful, and efficient performance. 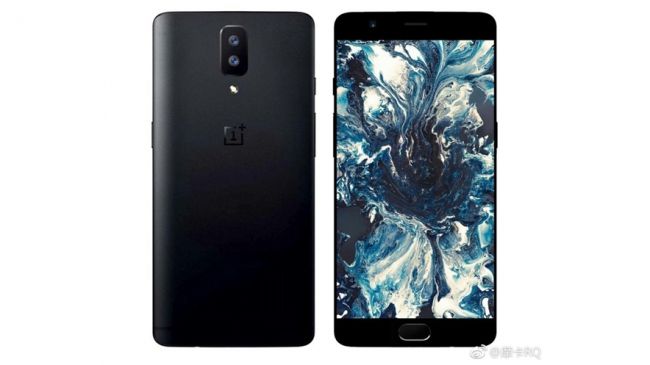 OnePlus’ choice of processor is hardly a surprise, but many of you would appreciate that a processor is not enough to guarantee a smooth and seamless experience with a device — those who have used or read Samsung Galaxy S8 reviews will know this. OnePlus is focusing on improving touch latency and overall smoothness of the experience.

OnePlus believes OxygenOS is at a point where it is mature enough to offer the user a premium experience — but if history repeats itself, not at a premium price.

This isn’t the only piece of information to come out of the OnePlus camp of late. They’ve also confirmed that they are working with DxOMark to tune the rumoured dual rear camera setup to a very high standard. OnePlus co-founder, Carl Pei, has also signaled that despite rumours suggesting they have dropped the headphone jack from the OnePlus 5 they have just repositioned it.

The OnePlus 5 is also expected to arrive with a 5.5in, 2K display, front facing fingerprint scanner (in keeping with the previous model) along with multiple colours.

What 5hould the color of your next phone be? 😉 pic.twitter.com/5FevP1VSq5

The phone is confirmed as arriving “Summer 2017”, and thus should be officially launched in the next couple of months. With this in mind we expect OnePlus to start slowly revealing details in the coming weeks.

Going on past performance, it’s unlikely that the OnePlus 5 will support all of our LTE bands and probably won’t figure into our local market. We do know that there is a considerable amount of interest from our readers regarding OnePlus phones though, and will continue to cover it as best we can.

I’m considering buying a OnePlus 5 when it’s released if the rumoured specs are correct and the fantastic software experience promised is delivered. How about you?

I’ve only had the OnePlus 3T for a few weeks and cannot fault the software or hardware. Even without Band 28 this phone on Telstra gets better coverage than my wife’s 5X on Optus, even regionally on the south coast of NSW
I’ll consider an upgrade to the OP5 depending on cost…. and total change over price

I’m still going strong with my original OnePlus One. At this point it won’t be until the OnePlus 8/9 that I’ll start to show a proper interest.

I’ve heard elsewhere that pricing of the OnePlus 5 won’t be as competitive as has been the case for previous releases.

Given that OnePlus had that ‘Never Settle’ Motto. And they have opted for the 835. What does that mean for the Pixel 2? I hope it’ll be the standout with a better processor.