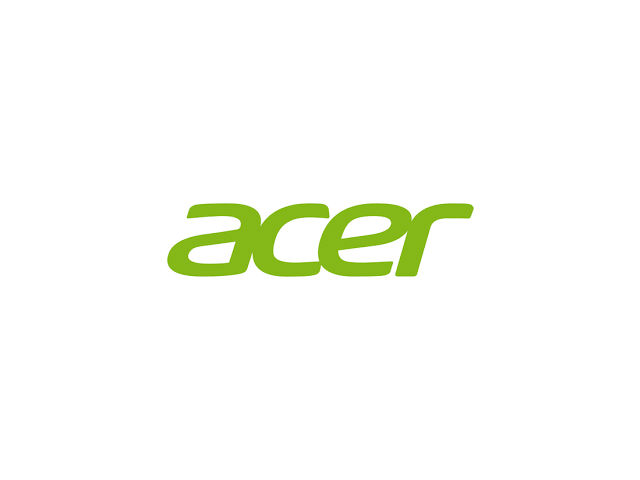 Ahead of next weeks Computex in Taipei, Acer had announced two new tablets in the Iconia line, with the Iconia One 10 and the Iconia Tab 10 both due to arrive with Android 7.0. As the name suggests, both tablets come with a 10″ display and are powered by a quad-core MediaTek processor and a battery that will offer up to 8 hours of use. The Iconia Tab 10 display is the more interesting of the two with the tablet being positioned as a multimedia viewing device, and hence comes with ‘Quantum Dot technology’. Quantum Dot technology allows for a wider colour range, saturation and colour accuracy for a better quality image .

Adding to the multimedia credentials of the Iconia Tab 10 is the inclusion of four speakers and a patented subwoofer for a full, rich sound – and it supports DTS-HD Premium Sound. The Iconia One 10 is a more productivity based tablet with dual micro-USB ports that support On-The-Go (OTG) connectivity. The dual micro-USB port setup allows for more devices like keyboards, mice, or even USB drives to be attached to the tablet on the go.

Both tablets come with utilities baked in, including:

No dates for release or pricing have been released at this stage, so we’ll be talking with Acer at Computex next week.

I like the sound of these. With a bit of luck, they will come to Australia at a decent price.

I like the dual micro usb. Nice to be able to use OTG while charging. My minimum requirements for a tablet these days is at least 10″, and micro sdcard (Dual micro will do). I would always use it with headphones (if watching a movie/tv show) so the speakers is irrelevant to me (Would use allot more juice too). Will interested in pricing.