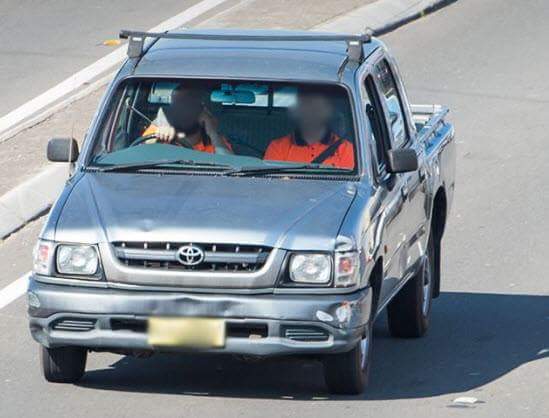 During an operation targeting NSW drivers using mobile phones while operating their vehicles, Inspector Phillip Brooks of NSW Police has said that older drivers are among the ‘Worst offenders’ for using their mobile phones when driving.

Young drivers may seem like they are glued to their phones these days, but when it comes to driving and using that mobile phone, Inspector Brooks said that:

Behind the wheel P-platers resist using them because they do not want to accumulate demerit points. The worst offenders are the older drivers on our roads … We know with younger drivers, they’re well aware that if they do [use their mobile phone while driving] they’ll lose their licence by the side of the road.”

NSW Police statistics show that in 2016, 900 P-plater drivers were fined, compared with more than 38,000 fully licensed drivers. 735 drivers were caught talking or texting in school zones.

Police say older drivers are the “worst offenders” when it comes to mobile use while driving. http://ab.co/2rMqvip

The penalties in NSW for using your mobile phone while driving are four demerit points plus a fine of $325 or $433 in a school zone.

Ausdroid advises readers in NSW to freshen up on the road rules about mobile phone use in a car by watching the short YouTube video below. Readers in other states & territories should make sure they are also aware of the relevant laws that apply to them.

Funny I have seen a lot of police using their mobile whilst driving.

No to be disrespectful but I disagree, to a point. I live and work in Victoria so our experience could very well be different to NSW and I accept that. As a BDM, I drive a lot. And I notice a lot of young people on the phones when they should be concentrating on the road. In fact, my anecdotal data says the worst offenders are young, P-plate women. For some reason, when a text arrives, this demographics must read and/or answer. I have also seen this demographic looking at Facebook/Instagram whilst driving. How do I know? Just look at… Read more »

Older drivers are hot headed and sometimes, they have bad temper. They do not like to be disturbed.