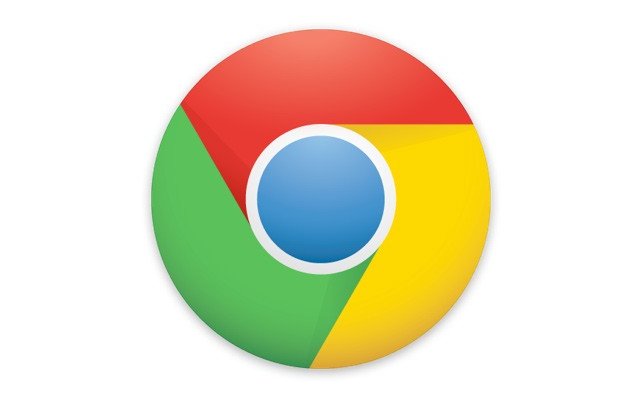 Last month, a rumour ran amok regarding Google building an ad-blocker into their Chrome browser. Today the ad giant revealed that it’s doing exactly that.

Before you fetch your torches and pitchforks or firmly secure your tin foil hat, let’s examine what’s actually happening here. As you would expect Google is playing this clever, firstly they have previously joined the Coalition for Better Ads, a group dedicated to promoting the creation of free content supported by better ads. As a majority ad-funded content creation website, that’s a mission we can get behind – we hate bad ads too.

It’s based on this link with the Coalition for Better Ads that Google has said they will be blocking certain ads. To be precise, they’ve said

We plan to have Chrome stop showing ads (including those owned or served by Google) on websites that are not compliant with the Better Ads Standards starting in early 2018.

Google is clear that they will be working with the Coalition to implement their standards for better ads as expressed in DoubleClick’s newest best practice guidelines. This relationship allows Google the advertising company to try and stay at arm’s length from the decisions around which ads their web browser business will eventually block.

Secondly, even though we haven’t been provided with any specifics on how the feature will be implemented Google has said upfront that any ad, including one served by Google that violates the guidelines will be blocked.

With Google also announcing the second iteration of their Google Contributor ad removal program today it seems the search giant is getting ready to shake up their whole advertising front.

Hopefully ad-blocking, even blocking of annoying ads will be user controllable, with 2018 still a long way of we may just have a long wait to see how all of this finally plays out.

How is Ausdroid going to handle this as you complain if I have my Opera adblocker active??

There’s a difference between the bad ads which Google proposes to block, and what are (usually) fairly inobtrusive ads which AdSense serves. Granted, from time to time, there’s ads which don’t meet the AdSense rules, and Google kills them, pretty quickly too. We, like many websites, are advertising supported. If people block the display of ads on Ausdroid, they get our content for free. That’s basically theft, and it’s against the terms and conditions we advertise for use of the website. If you wish to block ads on Ausdroid, we ask (for the time being) that you become a Patreon… Read more »

And for the annoying advertising of Display and Adwords there is also option with Google Chrome to remove or is just an excuse to get the competition out of the advertising business. Google you stop believing in a free internet and for all, when the only thing you do is day to day create a monopoly.