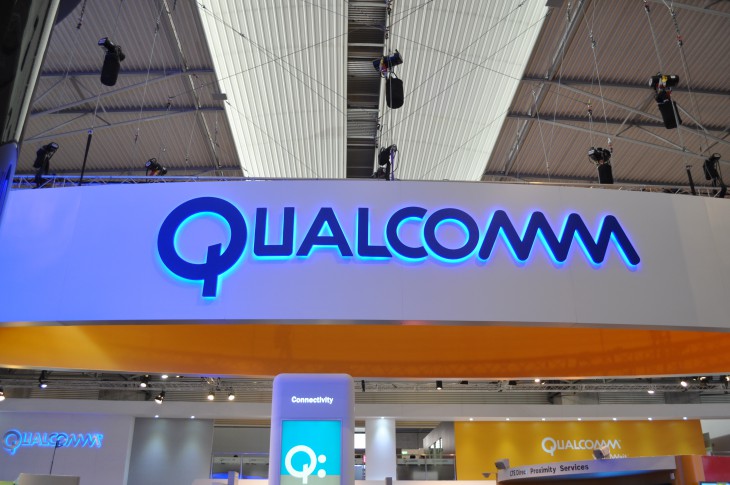 Overnight, chipmaker Qualcomm has announced a new step forward in charging technology announcing Quick Charge 4.0+ – that’s right, a ‘+’ version of their QC4.0 tech that launched with the SD835.

Now, while even the one phone in the Australian market using the Snapdragon 835 SoC – the HTC U11 – doesn’t actually offer Quick Charge 4.0, Qualcomm has another technology ready to go. Fast charging addresses the lack of battery technology innovation allowing for faster charging on mobile even if batteries aren’t getting bigger or better.

According to Qualcomm, Quick Charge 4.0+ is potentially 15% faster, cooler to charge and 30% more efficient. The ‘4.0+’ designator is actually something that manufacturers can add to existing Quick Charge 4.0 devices including battery banks, chargers, phones etc. All manufacturers have to do is implement the three major features of QC4.0+: Dual Charge, Intelligent Thermal Balancing and Advanced Safety Features. What do these mean? Qualcomm describes each: 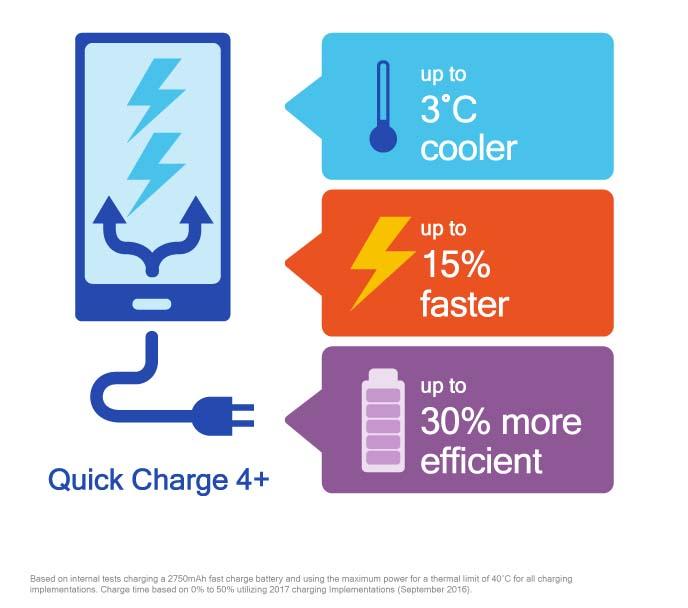 Qualcomm says that the first QC4.0+ device will be the recently announced ZTE nubia Z17 which was announced earlier this week. When we’ll see the first QC4.0+….or even QC4.0 devices in Australia isn’t clear, but we like fast charging so bring it on.