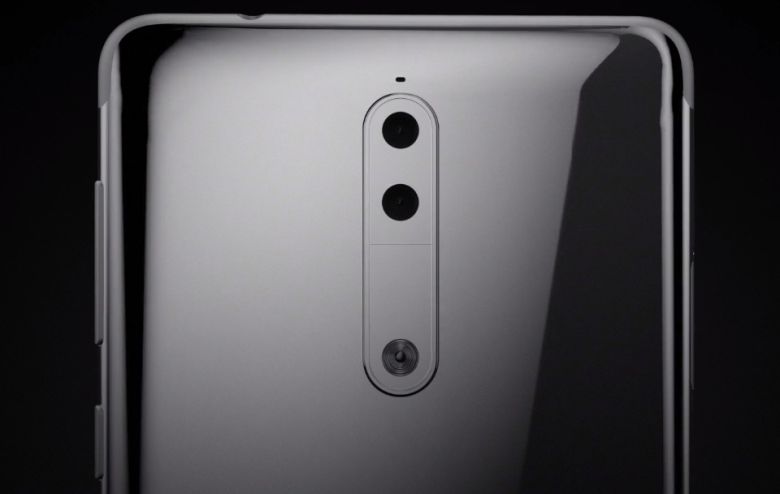 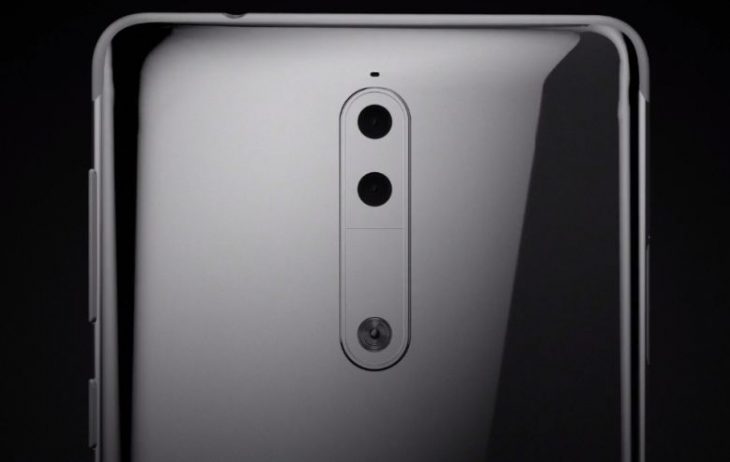 Every single flagship phone being announced or rumoured since MWC has one thing in common — a Qualcomm Snapdragon 835. It now seems that HMD Global and Nokia are not missing out on that party either.

Nokia announced four new phones at MWC 2017 but the rumoured flagship, the Nokia 9, was nowhere to be seen. We saw some possible images of it leak a couple of weeks ago but now we are seeing some information regarding the specs of the upcoming Nokia 9.

While rabbiting through the AnTuTu database someone at AnTuTu has found some details on a new Nokia phone, a TA-1004 which can really only be the Nokia 9. The Benchmark shows that the phone is powered by a Snapdragon 835 (which explains why we did not see it at MWC this year) with 4GB of RAM. It has a 1440 x 2560 display that is rumoured to be 5.3in in size. AnTuTu also shows the main rear camera being 13MP along with a front facing 13MP selfie camera. The phone is expected to have a dual rear camera setup.

The phone was running Android 7.1.1 when this benchmark was performed. While it is unknown when this phone will be announced, let alone released, we expect it to be announced in the next month or two with arrival before the new iPhones. As per usual we have put emails out to the relevant companies to find out possible Australian availability and pricing.

Are you interested in purchasing this Nokia flagship or do you consider it too much of a risk?