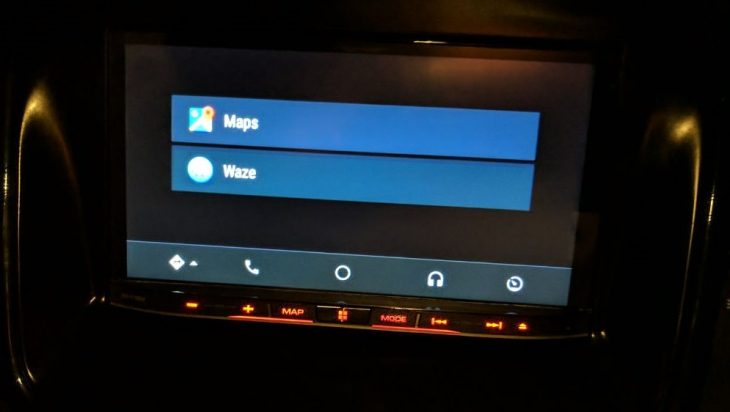 We have known that Waze integration into Android Auto was coming for quite a while. A couple of months ago beta testers were asked to register for the Android Auto beta. Last night invites were sent out informing those who had registered that the beta version of Waze which runs on Android Auto was available via the Play Store Beta channel. After a few hiccups downloading — users could not initially access the Play Store beta link — users were able to install the new Waze beta, and access it via their Android Auto head units.

The beta seems to be fairly fully featured except for a few features omitted for safety reasons, though it works on some vehicles better than others. We’ve heard of users who’ve tested on after market head units (e.g. Pioneer) with limited success, while first-party head units (e.g. in a 2016 Holden Captiva) ran the Waze app with no issues. We’re also told that the beta will also not work on a Mercedes Benz or Audi Android Auto headunit.

Luckily it is working mostly for some users and we have obtained some screenshots from Android Police and it looks good — the same as it does on regular Android:

Remember that this is the very first beta available and as such there is no surprise that there are a few teething issues. The current known issues (before anyone registered to the beta) installed it are:

Given that the Waze Beta Team are very prolific with their updates and their community interaction we expect there to be many more beta versions before it is released to the public.

It is very buggy.. some notifications are missed… Autozoom bug is frustrating. Not ready yet for most users… But will not take long.

Definitely won’t take long to get things polished; for a first semi-public beta it’s working rather well, but agree, the issues with it mean its not anywhere near ready for end-users just yet.

wont even run for me on Huawei P10 Plus. I’ve sent logs. hopefully a fix is coming soon