Home News and Editorial The Moto Z2 shows up on Geekbench 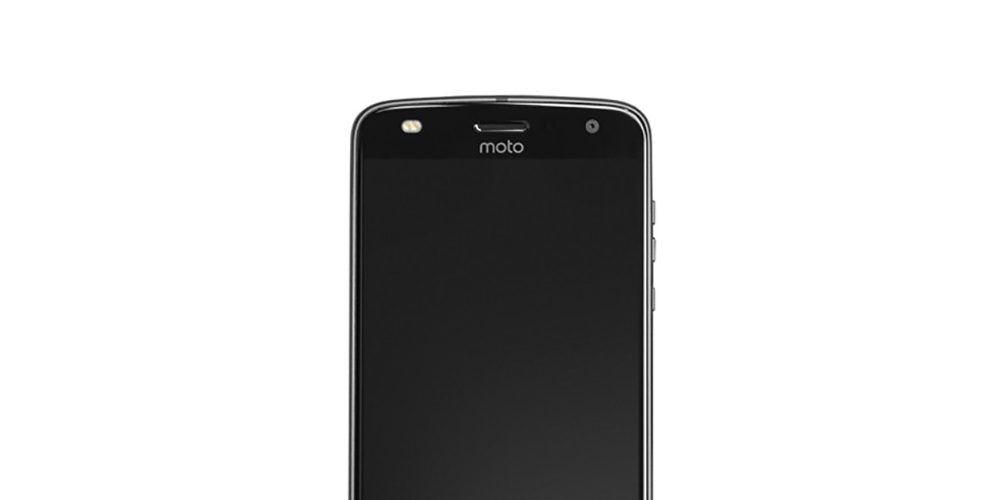 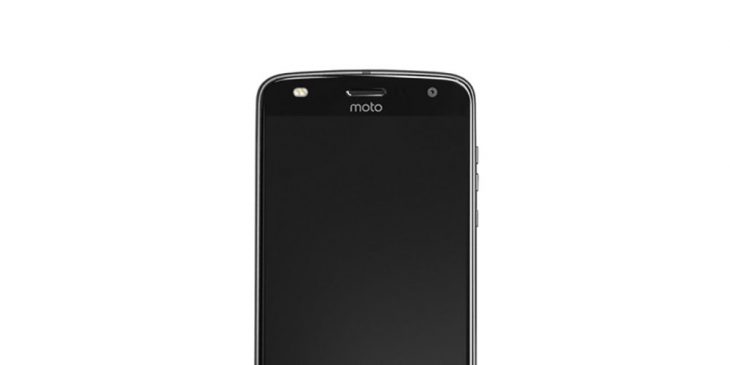 Last week Motorola announced the new Moto Z2 Play alongside a raft of new Moto Mods how ever we did not see nor hear any mention of the Moto Z2. While it is still unofficial we have seen some “evidence” of some of the specs of the Moto Z2 show up overnight on benchmarking website, Geekbench.

We have seen many Moto Z2 Force and Play leaks but the Z2 leaks have been few and far between, leading many to suspect there wouldn’t be one this year with the Moto Z2 Force being the only flagship. A few weeks ago we saw an image of the purported Moto Z2 surface but there really has not been much apart from that. Overnight we have seen a “motorola Moto Z (2)” surface on Geekbench. 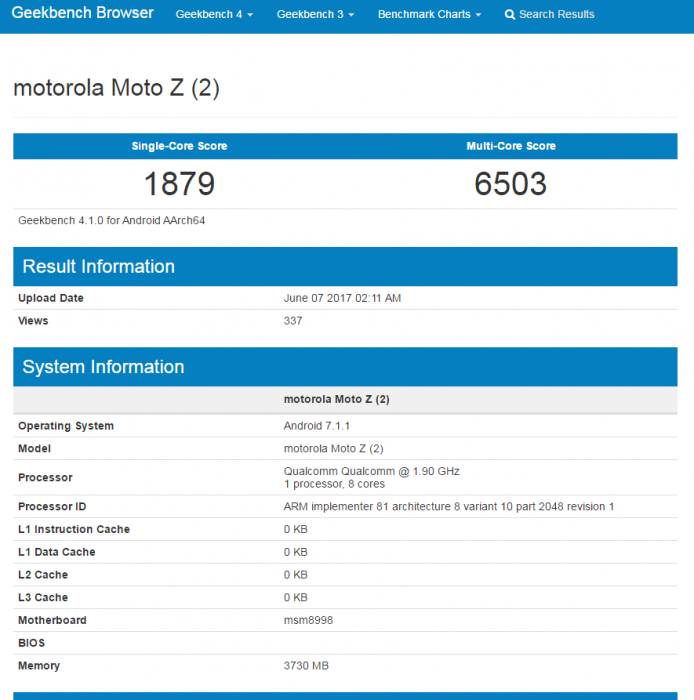 None of this should come as a surprise with the Snapdragon 835 coming in pretty much every 2017 flagship now and 4GB seems to be the minimum in most phones. The design of the Moto Z2 is also expected to be fairly predictable as it needs to support all the Moto Mods. It should look be much the same as last year and a recently leaked image points that way (see leaked image below). There is also a rumour that the Moto Z2 Turbo will be gaining back the headphone jack it lost last year so we expect the Moto Z2 to do the same (one would hope so anyway).

At this stage it is unknown when this will be either announced or released but with the smartphone scene heating up in the next few months you would think that Motorola would not want to wait too long before getting their 2017 flagship out to the masses.