Home News and Editorial ASUS reveal the Australian pricing and availability for their laptops announced at... 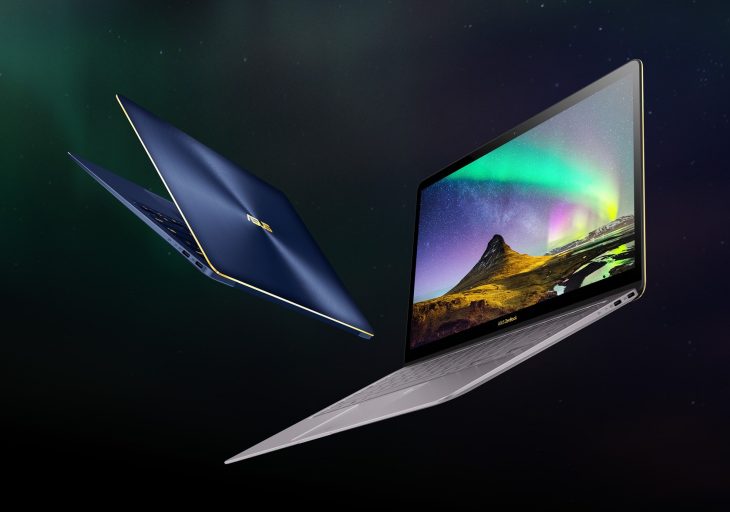 ASUS had a massive show at Computex this year, with several new additions to their premium, consumer and even Ultra Premium ROG gaming series of laptops. We’ve been talking with ASUS Australia and have the current list of which laptops are currently headed our way, when we can expect them and pricing for most of them.

So far we can confirm that the Ultra Premium ROG Zephyrus gaming laptop, the top of the line ZenBook 3 Deluxe, the Zen Book Pro, along with 6 other models ranging from high-end devices to sturdy flip devices and entry-level work hours like the VivoBook S14 are all coming to Australia. Check out which models are confirmed to be coming to Australia along with their release dates and starting RRP.

ASUS has a reputation for treating Australia as a first class market with a solid range of their devices officially making their way to our shores, along with the local power adapters and consumer protection that come with it. For me the hardest decision is deciding which device I want to buy next — both the Zephyrus and ZenBook Pro with its NVIDIA GTX 1050 graphics card have caught my eye.

ASUS announced a lot of other devices at Computex and we will continue to work with them to let you know what other goodies are headed our way.