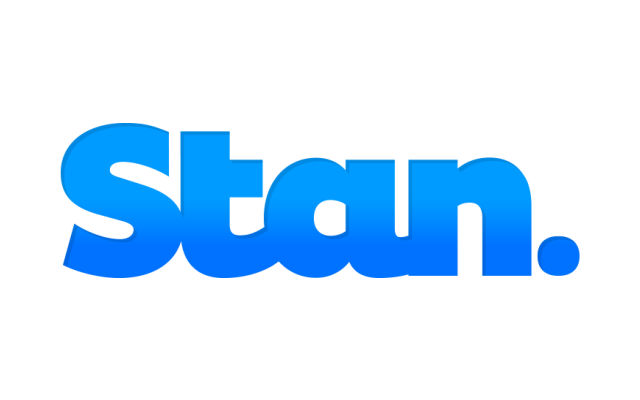 Streaming Video on Demand aficionados will be pleased to see that Stan now has an Android TV app complete with leanback launcher support.

The service is compatible with the Nexus Player, Nvidia Shield, Xiaomi Mi Mox and the Sony Bravia series of TVs with support for 4K streaming on the latter, though we haven’t tested it out on the Nvidia Shield or Mi Box, so it could be working on those too.

The actual experience is really good, the setup process is simple, you can go to stan.com.au/activate to complete setup on your Android device rather than fiddle around with adding credentials on your TV remote. The app, once you’ve logged in is a well designed Android TV experience that really seems like it’s been designed for Android TV not just a port of the Android app over to Android TV, so well done to the Stan app team.

This timely release works well for fans of the new season of Twin Peaks which has now just started releasing on Stan. If you’re not a fan of Twin Peaks there’s plenty of other content available, with Stan a joint venture of Nine Entertainment Co. and Fairfax Media, so there’s plenty of content available, including my favourite Round the Twist and all nine seasons of Seinfeld.

As far as Android TV apps in Australia go, we now have one for Netflix, Stan, Prime 7…and that’s about it. We have Chromecast support in both the Nine JumpIn and ABC iView app which is nice, but an Android TV app would be good. If you’re after something a little hacky though you can check out what developers have been doing on that front with APKs of both the SBS On Demand and ABC Iview apps over here.

If you want to try out the Android TV app, you can head over to Google Play and install it from the web to your device, or just search ‘stan’ from Google Play on your Android TV device.

Of course they will. Having app makes life easier. People will download it and can access easily.

I only got my Sony Android TV last week, so I wasn’t aware the Stan app is a new thing. However it works quite well so far

Certainly better than always having to restart the phone app multiple times just to get the f***ing cast icon to show up!