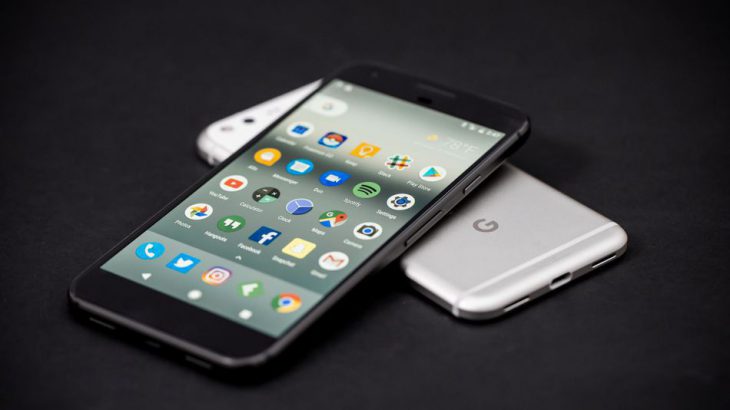 Earlier today we reported that Google were shelving the Muskie Pixel which was set to be the Pixel XL Mark II. This has been suggested to be because the device had poor battery life and was not as cost effective as required. This left only two Pixel devices, the Walleye (smaller) and the Taimen.

Now, 9to5Google have managed to find a bug report in the Android Issue Tracker suggesting that LG is indeed the manufacturer of the largest Pixel, the Taimen. A bug related to the Taimen device that is noted “USB PD Compliance Failure” has been entered by an LG employee. In a “shut-the-gate, the horse has bolted” moment a Googler has asked for this “as per discussed” for the bug to be closed and moved to:

This is most likely a non-public issue tracker but it is too late. We have seen that most likely LGE are the partner for the Taimen device. What does this mean for us? Well, one thing is obvious — it seems very likely, if not completely confirmed, that LG will be on board for one of the Pixel devices later this year. LG have previously done a few Nexus devices, including the Nexus 4, Nexus 5, and Nexus 5X … and while the first two were very well received (we loved them), the Nexus 5X was a bit less than impressive.

One interesting tidbit is the attachment in the bug report which lists a possible model # for Taimen – G011C. Google’s Pixel/Pixel XL mode numbers last year started with a G, so this could be a good sign.

LG’s more recent handsets under its own branding haven’t gone too well; while technically good, the LG G5 wasn’t all that commercially successful (or so we understand), and the LG G6 has all the signs of heading the same way. There’s also the lingering skeleton in the closet of bootloops which seem to have affected a number of recent LG devices, and so we’re hoping that their joining the Pixel program will see these issues disappear into the past.

After all, I’m sure we’d love to see LG make a great device in the form of a Pixel.

Hoping my Nexus 6P lasts long enough to get a pixel, but accelerating battery degradation and auto shutoff at 20-40% is getting old.

Might be forced into a G6 before then though

I have no issue with LG making them, just as long as there are no bootloops issues.

I have the Pixel XL and unless Google somehow manage to catastrophically screw it up, I’ll definitely be getting the Pixel XL 2. No other phone interests me.

Looking forward to it.