Home News and Editorial Skout+ and Bike Race Pro are discounted to 20c each on Google...

In all the excitement of CES Asia last week, I missed the Google Play Deals of the week, while they’re only on for another day, you should check them out to see if you like them. This week we have SKOUT+ and Bike Race Pro discounted to 20c each on Google Play.

SKOUT+
If you’re after an app to introduce you to new people, that’s what SKOUT+ is for. It’s the ad-free version of their social introduction app.

I’m not hugely sure if this is just for social interactions, or some sort of Tinder replacement, but as a married man I’m choosing not to investigate closer. The app description says:


SKOUT connects you with new people nearby or all over the world! Download the SKOUT app to meet and chat with men and women based on search parameters that YOU set. Chat with new friends, give gifts, share photos and more! SKOUT lets you choose which people you want to chat with, whether they’re nearby or in a city you want to visit. Download the largest app for finding new friends nearby!

It could be good, it could be terrible. For 20c, if you’re in the market to meet new people then this could be for you. It’s 20c if you want ot give it a go, so check it out. 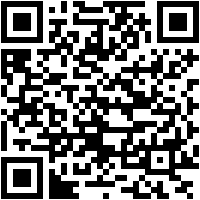 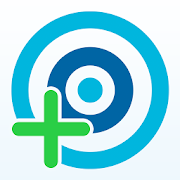 Bike Race Pro
Bike Race Pro is the ad-free version of their physics based bike racing game. The game is controlled by the accelerometer and touch screen in your phone, so lean it one way to steer and touch the screen to accelerate or brake.

It’s a decent little game, with 128 tracks spanning 14 worlds. You can choose from 16 bikes, and perform stunts as you race through each level. If single player isn’t enough for you, according to the game description there’s also a multiplayer mode available.

There are in-app purchases for the game, most likely tied to the bikes you can choose from. It gets a bit expensive with IAP listed as between $1.29 – $129.99 per item.

If you want to try it out, it’s just 20c until tomorrow so check it out on Google Play.