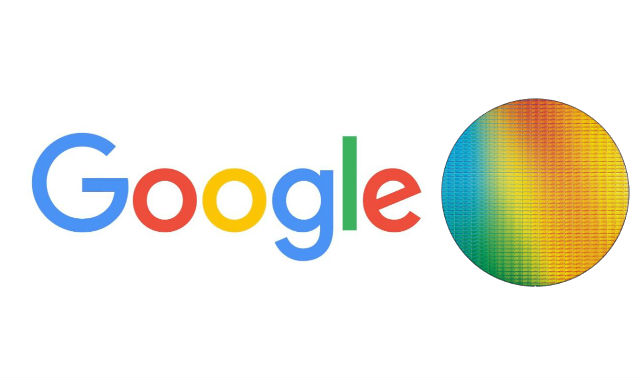 Google’s move into their own ‘made by Google’ line of hardware is gathering steam with a new hire being reported by Variety. Manu Gulati, a former System on Chip (SoC) architect who worked at Apple for the last 9 years developing Systems on Chips for the iPad, iPhone and Apple TV has now joined Google as lead SoC Architect.

The ‘announcement’ of his new job was made on his LinkedIn profile, but at this stage Google has declined to comment on the new hire, and neither, as is their custom has Apple.

Gulati is credited with 15 patents regarding chip development that Apple has filed over the last 9 years, and Variety described him as being ‘instrumental’ in the work to design Apple’s custom A-series of processors used in their consumer hardware.

Google has previously looked at making their own SoC, but new job listings on Google’s job sites is showing even more listings for SoC Architects.

It’s doubtful, at least this late in the year, that we’ll see any fruits of this new hire in the new gen 2 Pixel devices expected to launch later this year. We may see something next year though, and you can expect Google to make a big splash with the ‘made by Google’ branding again when they do.

I think that everyone understands that when two big companies are joining they are about to make something great. These are the two huge companies that have been benefiting the people’s lives greatly in the past. I can already see the ad for what the Google is going to create with the help of the Apple architect. Thanks for this informative article and for the chance to once again appreciate the great time we live in. The chip is going to make the people’s lives easier for sure.

For me this is some of the most exciting Google news in a long time. It’s plain to see –
Google is taking hardware by the horns.

Google will be like Apple. They’ll design the chip, and have someone make it for them. While they may go with a company other than Qualcomm, but it doesn’t mean that Qualcomm can’t make the chip for them. This will mean better performance for Android in the long run, with Google getting more control over the hardware.