Home News and Editorial Grab Zip Zap and Calculator Plus for just 20c in this weeks...

Seems like only yesterday I was writing up the deals of the week…whoops, my bad. But good news is that there’s new deals today! This week, we get Zip Zap and Calculator Plus reduced to just 20c each on Google Play.

Calculator Plus
I’ve never used the calculator much on my devices, my watch surprisingly, but not my phone. But, if you’re not like me and a calculator fan, then Calculator Plus should be right up your alley.

The app looks pretty for a start, with large, easy to read text that anyone can appreciate. It appears to be chock full of functions, including a ‘working out’ section showing how percentages were done. It has a backspace function that lets you correct a mistake rather than starting again – this function alone makes it a must buy.

Anyway, check out the app video:

It’s 20c, it contains no In-App Purchases and looks pretty easy to use. It could replace the stock Android calculator if you’re after something a little more refined. Check it out on Google Play. 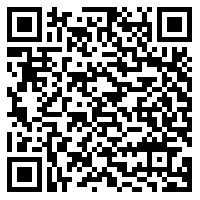 There’s no hyperbole from the game developer with the app description literally reading:

Now that’s faith in your product…or excellent salesmanship right there, either way it’s worked on me. If you want to know what this is about, then you can check out the trailer which shows you a bit about controlling the Meccano like pieces of kit in the game to get through the levels.


There’s nothing about this game that doesn’t make me want to buy it. 20c. Bargain – go get it now. 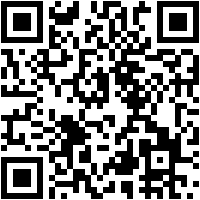 Well, this is new, but I love a bargain and I saw that an Android Wear app – Invaders 2 – is currently free on Google Play.

Not familiar with Invaders 2? It’s a follow-up to the Invaders for Android Wear we featured a while back, put simply, it’s Space Invaders on your watch. Simple, fun, addictive – and FREE! Head over to Google Play and grab it now. 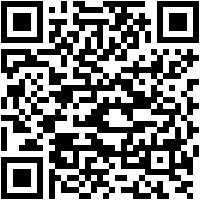 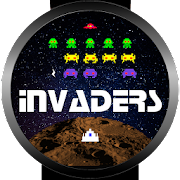 If you get in fast, Bike Race Pro and Skout+ – last weeks deals – are still at 20c, but won’t be for much longer. If you missed out, definitely grab Zip Zap and enjoy the rest of your week.

I just went looking for these and noticed the first thing showing up in the promo headings when going into Google Play was a “Congrats, you’ve earned $5.00 Play Store Credit” redeem by 19th June.
Anyone else seen that before?