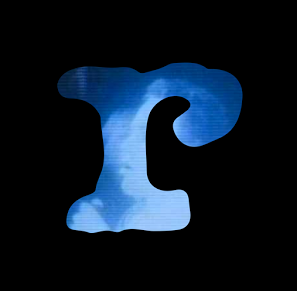 Ahh, Saturday mornings recovering from a big Friday night. What better way to recover than a fry-up and the latest mix of the hottest music on Rage? If that’s your memory then Rageaholic is here to help you relive those offering all the collated playlists from the last 20 years.

Rageaholic pulls together every Rage playlist from the last 20 years and lets you watch your favourite music videos on your mobile device. Brock Kenzler, one of the Brisbane based developers behind Rageaholic announced the app for iOS late last month, and in a very short period has launched it today on Android.

Data has been drawn from Rage fan sites rageagain.com and rage.d14n.org, with the app able to access around 200,000 videos, collated into 2,000 playlists all stored on YouTube. The app has a simple interface with a simple slider allowing you to surf playlists by year from January 3, 1998 through to current day.

It’s a simple app that does what it says, and does it well. Simply search through to find a year you like, then scroll up and down to find a playlist, tap and you’re done.

There is of course room for improvement, the player controls could be a little better allowing you to pause or skip to the next track a little easier, and the app screams for Chromecast support – which Brock has advised will be coming in the next update!

On the whole I’m happy with this release. The app even plays in the background so tunes continue while you do other things. If this sounds like your slice of heaven, head over to Google Play (or the Apple app store) and grab it now. 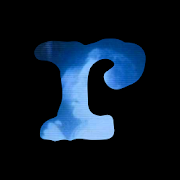