I purchased The Flight Tracker app by Impala Studios only a few weeks ago and it’s already paid for itself by letting me know about fog delays long before Jetstar told me. I used FlightTrack Pro by Mobiata for many years to keep track of upcoming flights taken by myself and my family. It was a great reliable app that I used around the world but unfortunately it doesn’t exist anymore as the company shutdown in early 2017. The Flight Tracker has had a few initial hiccups which are to be expected with a new app, however the developers have fixed them quickly.

Some of the many included features in the Flight Tracker App are as follows: 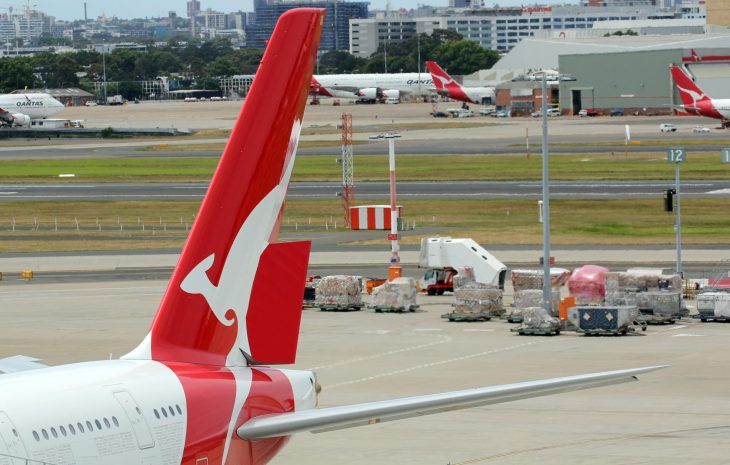 One feature I’d really like to be added is a home-screen widget to show the Status of my next few upcoming 2 or 3 flights without having to open the app.

How do you prefer to track your flights? Hiya. I was shown the article at work, so I decided to give it a quick read. Thanks for the review! (If it wasn’t clear, I’m the main dev working on the app) One feature you requested was: “a home-screen widget to show the Status of my next few upcoming 2 or 3 flights without having to open the app.” You aren’t the only one that has requested this, so it was picked up for development. 🙂 We now have a widget that’s nearly complete, and although I can’t promise you *when* exactly we’ll release it, I can at least… Read more »

Thanks, I’ll try this out. One thing I’ve been diverting recently is how to get boarding passes into a Passbook type app. I use Virgin but they don’t issue epaas formats, just email or SMS links. So how do others do this? Can this app do it?

According to the Virgin Australia site https://www.virginaustralia.com/au/en/help/how-to-guides/how-to-check-in-online/ :

“For domestic flights: Choose to receive your boarding pass via SMS, Email, Passbook (where applicable)”

I haven’t caught a VA flight for a while, perhaps you should ask them what kinds of flights the (where applicable) applys to

The app currently does not support integrating boarding passes yet, but others have asked for it in reviews on the app so I’ll be trying to push it a bit at the office.