Home News and Editorial Oh so many OnePlus 5 leaks 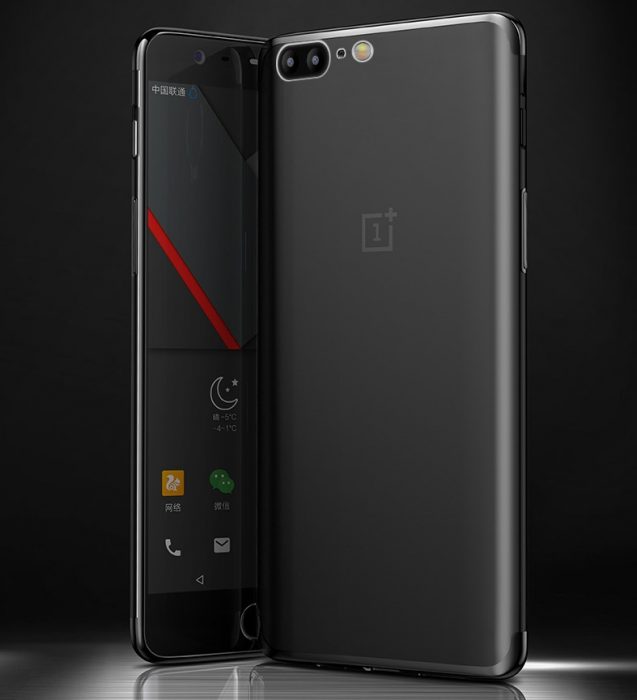 Another year, another trove of leaks are released surrounding the next OnePlus flagship. We tend to not cover the majority of them here at Ausdroid but occasionally the buildup of them becomes so big we need to let off some steam.

We have recently seen leaks as well as official material confirming that the OnePlus 5 would be announced on June 22nd and will be sporting the latest and greatest chipset, the Qualcomm Snapdragon 835. We have seen OnePlus leak partial images of the phone leaving little doubt as to where they drew their design inspiration from.

Now we have seen more leaks, although if it is officially from OnePlus is it still termed a leak?

A closeup of the antenna bar and the alert slider have been obtained by Android Central. The image show subtle variations from the iPhone7 Plus to this new phone. 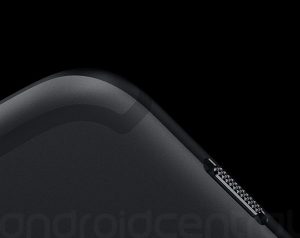 OnePlus have put a lot of work into their take on Android Nougat, OxygenOS and have shown off one of the new features that allows the user to adapt the warmth of their display manually. Many other manufacturers also offer this but rarely can it be as customised as it can be inside the new OxygenOS. Remember that many of the developers of OxygenOS hail from the custom ROM scene, mostly from fan favourite Paranoid Android. This is why many of the features of their ROM are similar to that included in many custom ROMs.

Get a taste of how we've refreshed OxygenOS 😉 pic.twitter.com/JNAKJWiucw

The next leak goes right above my not-so-cryptic thinking. OnePlus CEO Lui Zuotu posted on Weibo a long message that apparently means “rest assured, this time to buy a plus 5 will make you feel relaxed and happy.” I suspect the Google Translate made that more difficult that it should have been.

In previous years it has been very difficult for many of us to buy a OnePlus phone, especially from here in Australia. We are unsure what it means for us here in Australia and we can only dream that we too can be allowed to buy an iPhone 7 Plus running Android and OxygenOS.

Thanks to a case manufacturer we have also seen the OnePlus 5 from all angles, including the entire front of the phone. As you can see there are substantial bezels at the bottom and top of the device — one of the compromises that seemingly must be made if including a fingerprint sensor on the front of the device. While these images are not conclusive, they seem legit and you would suspect case manufacturers would already have the OnePlus 5 details prior to the phone’s release.

With only a week before the announcement we expect there to be more leaks forthcoming and will do our best to keep track of the more important ones. We’ll be looking at the various models released and working out which works best in our LTE environment here when they do unleash it.

Anyone looking forward to this phone still? Who will you use to import it if OnePlus continue to snub the greatest continent on Earth?

I cannot complain about my OnePlus 3T in any way, so it will probably be hard to really justify an upgrade, but depending on price, I’ll be keeping a very close eye on the 5!

I like the fact it is metal. Glass backed phones look great for about 30 seconds then it’s either a case or scratches and greasy prints galore. Rings and dents don’t seem to matter as much on metal.

I can’t see any problem with the hardware resembling an iPhone just so long as its operating system does not. In fact an iPhone running Android would be quite an attractive proposition.

Unfortunately, my OnePlus One refuses to die and still does everything I ask of it so it will be a while until I need to think of getting a new phone.