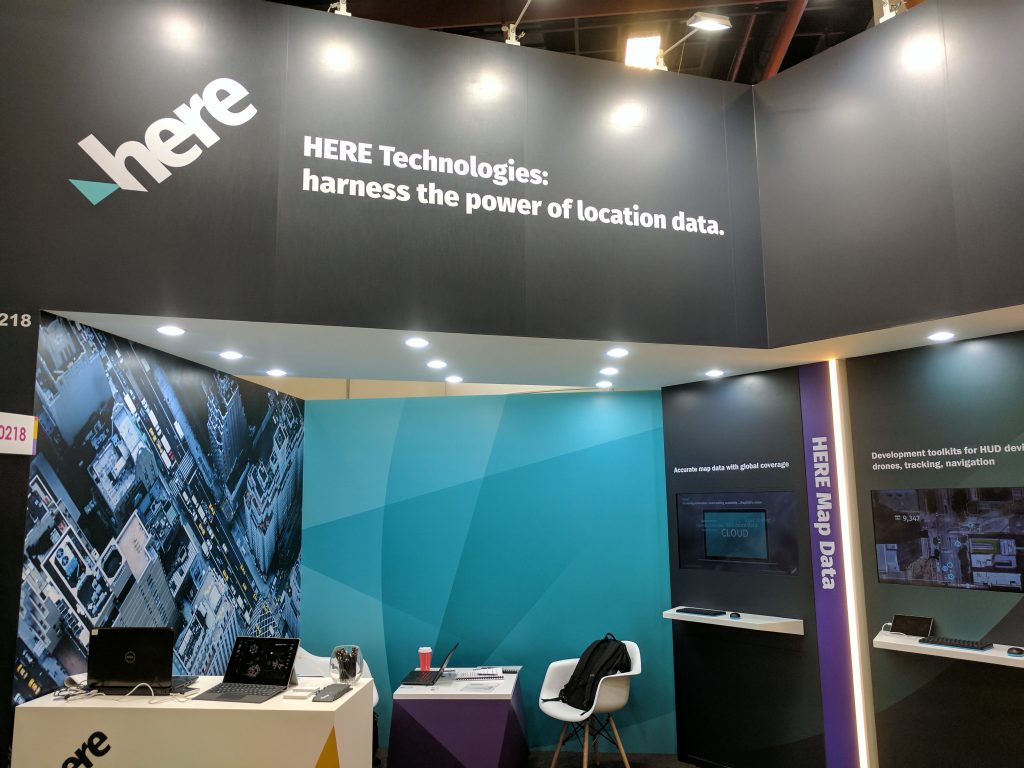 While over at Computex last month, I had the opportunity to sit down with the guys from Here Technologies and discuss mapping, autonomous systems and the Internet of Things.

Over time they’ve built many digital maps, currently operating as the biggest digital mapping system on the planet. Here Technologies are likely the back end driver or at least partly involved on pretty much any GPS system that you may have used.

While at their stand I got the chance to check out some of the concepts behind their Autonomous system mapping and the technology involved. For anyone who is familiar with it, they’re using similar technology to surveyors with their Theodolite to build 3D maps and better allow autonomous technology such as vehicles to identify their locations and simply focus on the variables around them such as other vehicles and people.

They’ve got a belief that Android will have an extremely strong place in the future of many of the mapping and convenience technologies that we’ll see as time goes on. So much so that they’ve created an SDK with specific APIs for developers that you can check out now by heading to developer.here.com

The interview occurred in a very busy conference hall so please excuse the background noise which we’ve filtered as best we could without losing quality on the voice tracks.

Thanks to the team from Here Technologies for their time and insight into where they believe the future of mobile, convenience and autonomous technologies is headed.