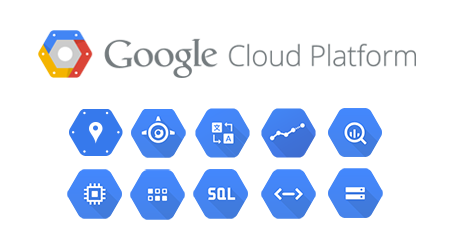 The introduction of GCP in Sydney will allow developers to access data and applications, with Google advising that ‘GCP customers Down Under will see significant reductions in latency when they run their applications in Sydney’. Google says their tests show between ‘40%-80% reductions in RTT latency’ using the local GCP.

The local install is split into three zones and is mostly complete, though App Engine and Datastore are not yet available, but Google says they ‘will be available shortly’. As well as bringing their GCP to Sydney, Google intends to invest in further infrastructure including laying new submarine cables. The new 9,000km long cables, called ‘Indigo’ will connect Singapore, Indonesia, Perth and Sydney and will open in 2019. The cables can transport up to 18 terabits per second (Tbps). Google is touting local customers such as Service NSW, Fairfax Media, Monash University and more who are using the platform, showing testimonials on their Sydney GCP website.

If you’re a developer or looking for something to host your site on then it may be a good option to check out.