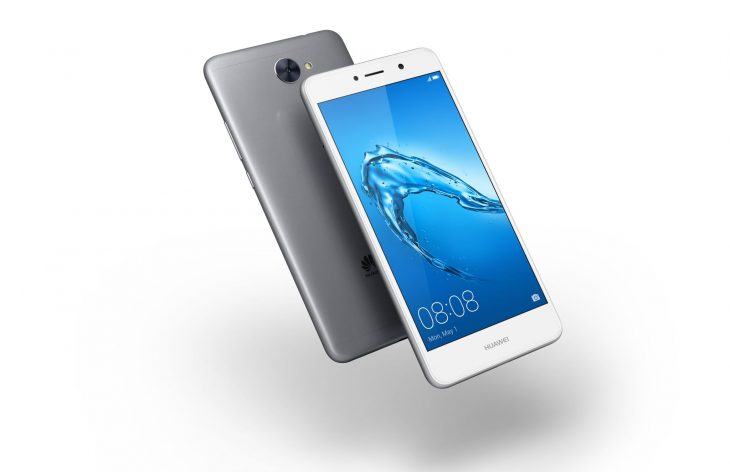 Huawei are knocking on Apple’s door for the mantle of number two in smartphone sales, largely on the back of their mid and low level smartphones. Today they have added two more devices to their already extensive entry level offerings, the Y7 and the Y5.

The Y7 is the big brother of the two with a RRP of $299AU. Along with a 5.5-inch, 2.5D 720P LCD display it features a Snapdragon 435 processor, 2GB of RAM and a 12MP rear camera and 8MP front-facing camera. There is 16GB of onboard storage which can be expanded using the microSD slot by up to 128GB. The Y7 has dual SIM capabilities although it is unclear whether both of these are LTE. 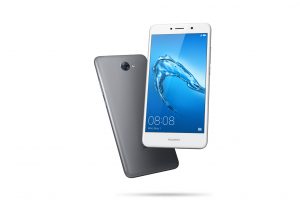 The kicker here is the size of the battery, coming in a 4000mAh along with “smart power-saving technology”. Huawei’s power-saving technology offers “approximately 20 hours of video watching or 15 hours of browsing” time. Consumers buying in this price range often just want a phone that works and has a long battery life. At 4000mAh you would expect the battery to last for a considerable time.

The Y7 will launch with Android 7.0 Nougat.

The Huawei Y5 is definitely the lower end phone of the two priced at just $199AU. It has a 5-inch 720P display driven by a quad core Mediatek processor and 2GB of RAM. There is 16GB of onboard storage which can be expanded in the same way the Y7 can. The camera is an 8MP rear facing camera with 5MP for the front camera.

The battery is just 3000mAh but is expected to last for one and a half days on a single charge. At under $200 this seems a decent phone for anyone who wants a basic phone for the basic functions.

The Y5 ships with Android 6.0 which is disappointing but Huawei aren’t the only ones doing it unfortunately.

Both phones are available in August from participating retailers (expect Officeworks, JB Hifi and other such places to carry these). We all love high end phones but for many people, this is all they need. Sales figures prove that.

After my experience with Huawei and the Nexus 6P battery issues, I won’t be touching any of there Stuff with a10 foot pole, let alone advising them to anyone.