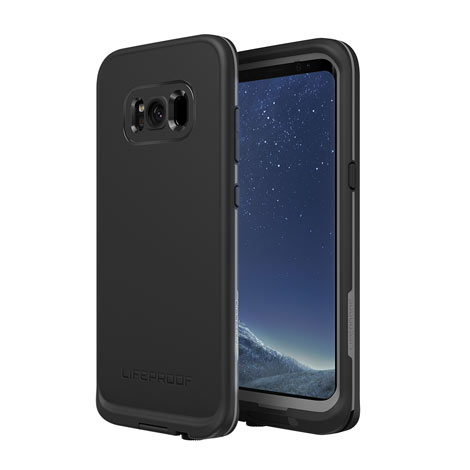 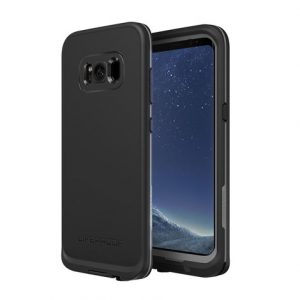 Lifeproof has announced that their ruggedised FRĒ line of cases has now expanded to include the Galaxy S8 and Galaxy S8+, with cases now shipping to Australia and New Zealand.

The Lifeproof FRĒ cases fully encase the curved edge display on the Galaxy S8 devices, offering protection from just about anything you, or indeed life can throw at them. When Lifeproof says ruggedised, they mean it with the cases Mil-Spec 810G-516.6 tested allowing protection from water (up to 2m), drops (up to 2m as well), and the IP68 rating means it’s dirt proof and snow proof as well. The cases protect the screen too with a built-in screen protector that hugs right to the edges of the phone, allowing the screen to remain free of scratches.

It’s a little bit of bulk added to your phone, but not overly so with the cases for the FRĒ for the Galaxy S8 and Galaxy S8+ weighing in at a mere 35.8 and 41.7 grams respectively.

Lifeproof advise that the cases are part of the official Samsung Mobile Accessory Partnership Program meaning that they’ve met specific standards from Samsung for performance.

Though Australia doesn’t appear in the drop-down of countries on the main site, the cases will ship to Australia and New Zealand for a flat rate of US$9.99 which includes international priority shipping.