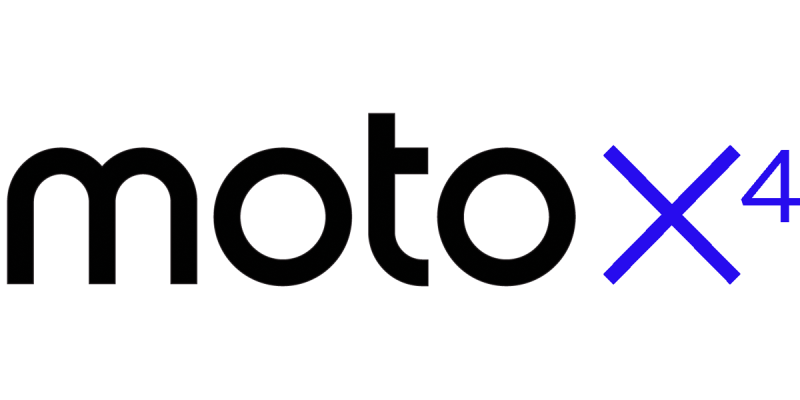 Motorola is getting high praise from Scott for their Moto Z2 Play, but another handset on the horizon, the Moto X4 could give it a run for its money if the latest rumoured specs are to be believed.

The leak, which originates from ‘a person with knowledge of the company’s plans’ comes from Evan Blass through Venture Beat, who says that the phone will arrive later this year, ‘in time for the holiday shopping season’.

While Motorola positioned the Moto X as a premium device when it first launched, the 2017 Moto X, which will go by the Moto X4 moniker will be mid-range phone, albeit at the top end of the category. The phone will run a ualcomm Snapdragon 630 SoC, with 4GB of RAM and 64GB of on-board storage backed up by a microSD card slot. The phone will have a FullHD resolution 5.2″ display encased in an aluminium clad frame, and be powered by a 3,000mAh battery.

Motorola has dabbled with water/dustproofing on their phones previously, but the Moto X4 will feature full IP65/68 waterproofing allowing it in water to depths of 2m.

Camera wise, Motorola has been impressing us of late, especially with their dual-camera setup on the Moto G5 Plus. The Moto X4 will also feature a dual-camera setup with 8MP/12MP rear sensors and a 16MP selfie camera on the front.

Like a lot of their phones of late, Motorola is again including finger print sensors, and it will be located on the front of the phone if that’s important to you.

Motorola will be behind slightly with software if it launches in Q4, with Android 7.1 on-board. Remember Android 8.0 (Oreo? Oatmeal Cookie? Orange?) is releasing around Q3, so Motorola will have to jump straight into updates with the phone if they’re to stay current.

The Moto X line of phones has been out of the market for a while now, and we’re hoping that the Moto X4 is a return to form. We’ll know more when Motorola officially unveils the device later this year.

Will it be worth waiting for over the Z2 phones? The mods are cool but it is not a huge selling point apart from the extra battery capacity.