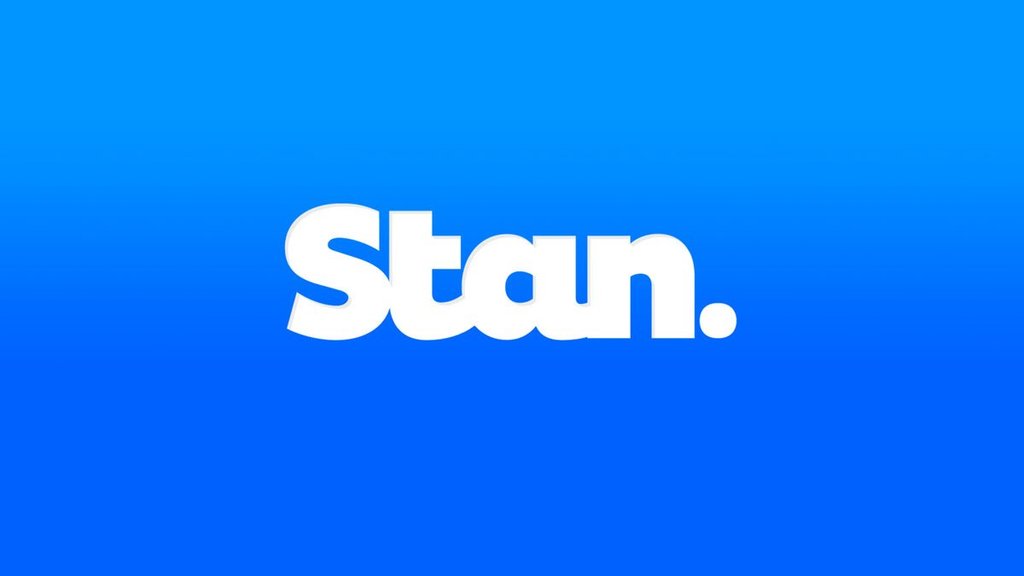 Streaming Video on Demand Service Stan has taken the opportunity presented by the recent Netflix price increase to change their plan pricing, introducing a basic plan while at the same time increasing their basic package pricing.

The change to Netflix pricing, was made last week on the surface to account for the company having to remit 10% GST to the Australian government under the latest tax reforms which sees overseas businesses having to apply GST to imported products and services available digitally. That’s on the surface, but in reality the price increases contained an unaccounted for margin, that seems to be purely for profit. Stan is also increasing their prices in line with this.

There’s a couple of differences in the new Stan pricing. Firstly, Stan has increased the cost of their ‘Standard’ plan, from $10 per month to $12 per month – though their $15 per month ‘Premium’ service which includes 4K UHD streaming has remained the same price. Stan has now introduced a ‘Basic’ plan for $10 per month that includes only SD resolution streams on just a single device. The old and new plans are below:

Stan has not yet been in contact with customers to advise of the new price increase, so it’s unclear whether this increase will only be for new customers, or whether existing customers will be given a reprieve for a time. We’ve reached out to Stan for clarification, but haven’t heard back at this time.

Well, not a crisis.
I watch Stan as much as Netflix. It’s a good service. Use my 2 bucks to give that app a reliability update though.