Home News and Editorial Get $50 off an Oppo or Samsung handset from Woolworths Mobile... 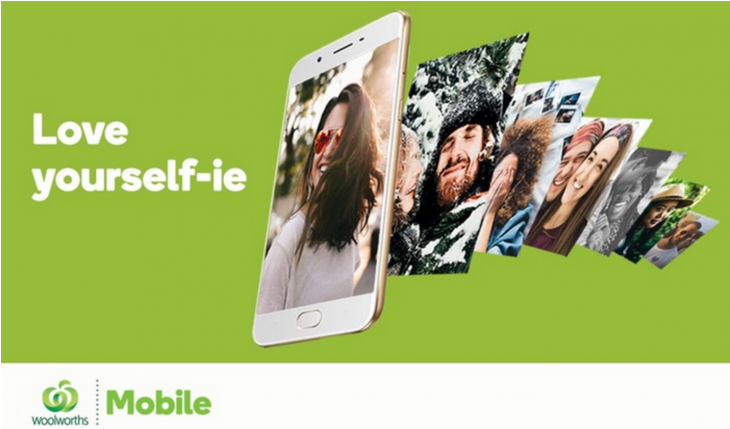 If you’re in the market for a new Oppo or Samsung handset from Woolworths Mobile, you can get a $50 discount on the cost of the phone by taking advantage of this new deal on Groupon.

The Groupon deal is available for a limited time, with a maximum of three vouchers able to be purchased per person. It’s a pretty simple deal, just buy the $5 Groupon deal to get your code you can then redeem with Woolworths Mobile on a brand new unlocked, outright Oppo or Samsung Galaxy smartphone – though you can buy three vouchers, only one can be applied per transaction.

If you want to get in on this, head over to Groupon and grab the voucher for just $5 and then check out Woolworths Mobile.