Home News and Editorial Google Play app and game deal of the week are back –...

Google missed their app and game deal of the week last week thanks to the site wide Google Play Winter Sale they kicked off. This week, Google has returned, albeit a little late, with a new app and game deal with Alarm Clock Pro and The Amazing Spider-Man both reduced to just 20c each this week.

The app is fairly old, having support for Android 2.3 and up and showing screenshots from Android 2.1, but it seems pretty solid in terms of the concept. It gives you an alarm clock with a big LCD display that you can theme with Blue, Cyan, Green, Orange, Pink, Red and Yellow colour options.

Alarm Clock Pro lets you wake up to 11 built-in alarm sounds or you can tell it to use your own MP3 library to give you more a personalised wake up. You can also fall asleep to those same tunes with a sleep timer.

The one really neat trick of the app is it lets you shake for flashlight, a tool we now have in our quick settings, but can be useful to get to first thing in the morning.

If you want to check it out, it’s on Google Play for just 20c for the next week. 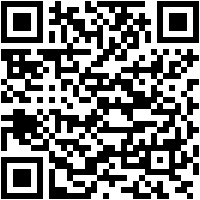 Play as Peter Parker as you jump into the second reboot of the Spiderman franchise, featuring The Lizard as the villain of this adventure. Swing, fight, climb and jump your way through 25 missions set in a virtual 3D New York City based on the movie.

It’s an old game, but a decent one. That said it takes up a fair amount of space at 1.5GB in size, so make sure you’ve got enough to spare.

It’s worth a look so check it out for the next week on Google Play. 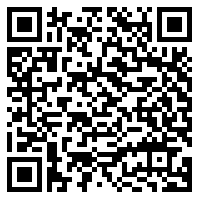 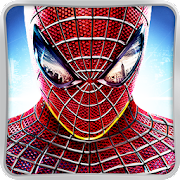 I like utilities. I have many that I’ve purchased over the years from bubble levels, to GPS toolboxes and more. This time, I grabbed Compass PRO.

Normally, it’s $4.99, but it’s free for a limited time, so that’s good value. What is it? Well, it’s a compass. It tells you where north is, it has a rotating bezel to set a bearing and follow that.

The only downfall for the app is you obviously need the right hardware in your phone – a compass – to use it. Other than that it’s a decent app…and it’s FREE!.

Grab it while you can on Google Play. 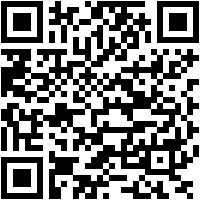