Do you like Google Apps? We do, that’s why Google releasing a new app is big news. This one is a little niche though with the new Android Samba Client now available to download from Google Play.

It’s not a “real” Google app, it’s been released by the Marketing @ Google team rather than as a Google app. This is the same team who brought you the Live Case apps and the Bohemian Rhapsody experience.

The Android Samba Client is exactly what it sounds like, or as Google describes it:


This application allows users to mount an SMB file share in their Downloads/Files app in Android. 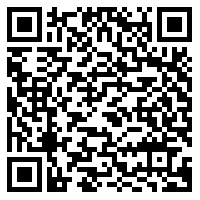 Sounds good, but you can already do this with many of the file explorer apps or there.

Really need this app. A life-changing app that is a must for download. Thanks, Google!