Home Mobiles Apps, Games & Google Services The Green Room app launches in Australia for the creatives in the... A new social networking app for those of you who might be working in the film, TV and radio industries has finally launched in Australia called The Green Room.

The Green Room app has been tailored as a social networking app that helps Aussie personalities of the film, TV and radio industries connect to the international film-making and broadcasting communities in a sort of a specialised ‘Facebook-like’ environment for the media industries.

Users can signup and create a profile including their biography, availability, awards, experience, show-reels, along with the ability to create new short films, documentaries, adverts or even corporate videos – basically showing off your talent and helping you make the connections with those who want to make projects with industry experts in the media and entertainment fields required.

The Green Room app was the brainchild of film makers Kosta Nikas and Peter Lord after they realised that there wasn’t a digital solution to allow networking within the global media, entertainment and creative communities. 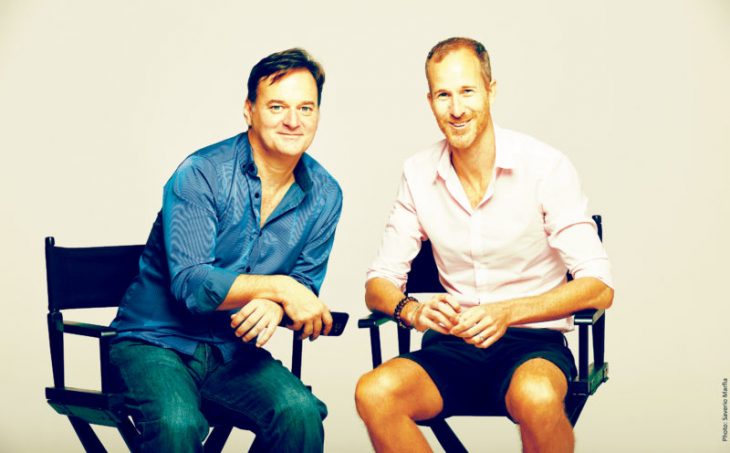 All the psychological problems facing creatives are byproducts of structural problems. Most people within the creative industry will get into projects because they love what they do, and they’re happy to work for free. What we’re addressing is that one little crucial thing of networking, and being able to get access to paid jobs and projects much more efficiently.

We’ve got a social responsibility to our users of the app, and if there are decent and resourceful tools available that can help people, let’s chip in.

According to Nikas, since the apps Global launch six weeks ago, The Green Room app has been joined by 3,000 industry professionals in 50 countries around the world.

As far as the Android app is concerned, there’s only screenshots from iOS on the Google Play entry, so you can judge by that:

The Green Room is a free app to download either via the Google Play link below or via the Australian iOS app Store. 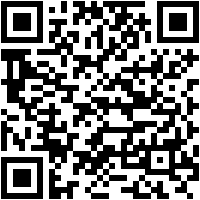 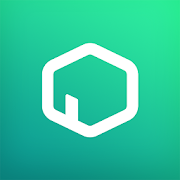