Home Mobiles Apps, Games & Google Services Catch up on Game of Thrones ahead of Season 7 with TV... 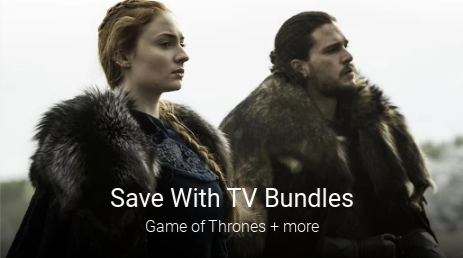 The excitement is palpable for fans of the Game of Thrones TV show with the series set to return for the seventh season on July 17th on Foxtel. If you need to catch up though, Google Play has some good deals on TV shows, including Game of Thrones.

There’s some nuggets of goodness in there, now I just need one of those great 50% off a TV series vouchers they occasionally give away and I’ll grab some more series. Check them out and see if you find a good deal.