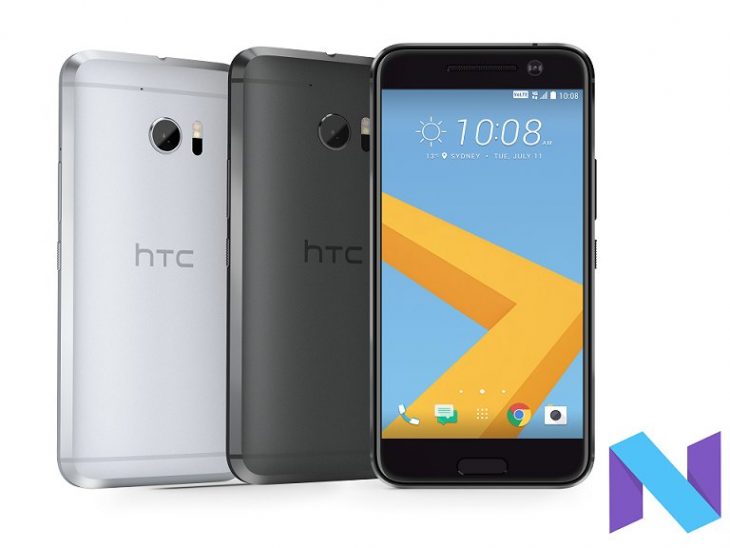 The delayed Nougat update for Telstra customers with the HTC 10 is now rolling out to customers HTC Australia has announced today.

Though listed on the Telstra CrowdSupport website with an ‘Estimated Available Date’ of 12th of July, the welcome news was announced on the HTC Australia social media accounts this afternoon. The 1.25Gb update is starting to show up on customers phones from today, bringing with it Android 7.0 – not Android 7.1 unfortunately – which includes the May 1st Android security update.

The update also includes ‘Enabling Telstra Video Calling (ViLTE)’, a technology that Telstra began rolling out in November last year. ViLTE is available in Telstra’s 4G and 4GX coverage areas, and uses both a voice channel and video over data channel to take advantage of the Telstra network for video calls.

If you have a HTC 10 on Telstra then you should be able to check in your settings for a pending update, but take heart if you don’t have that notification yet, it should be rolling out to you shortly.