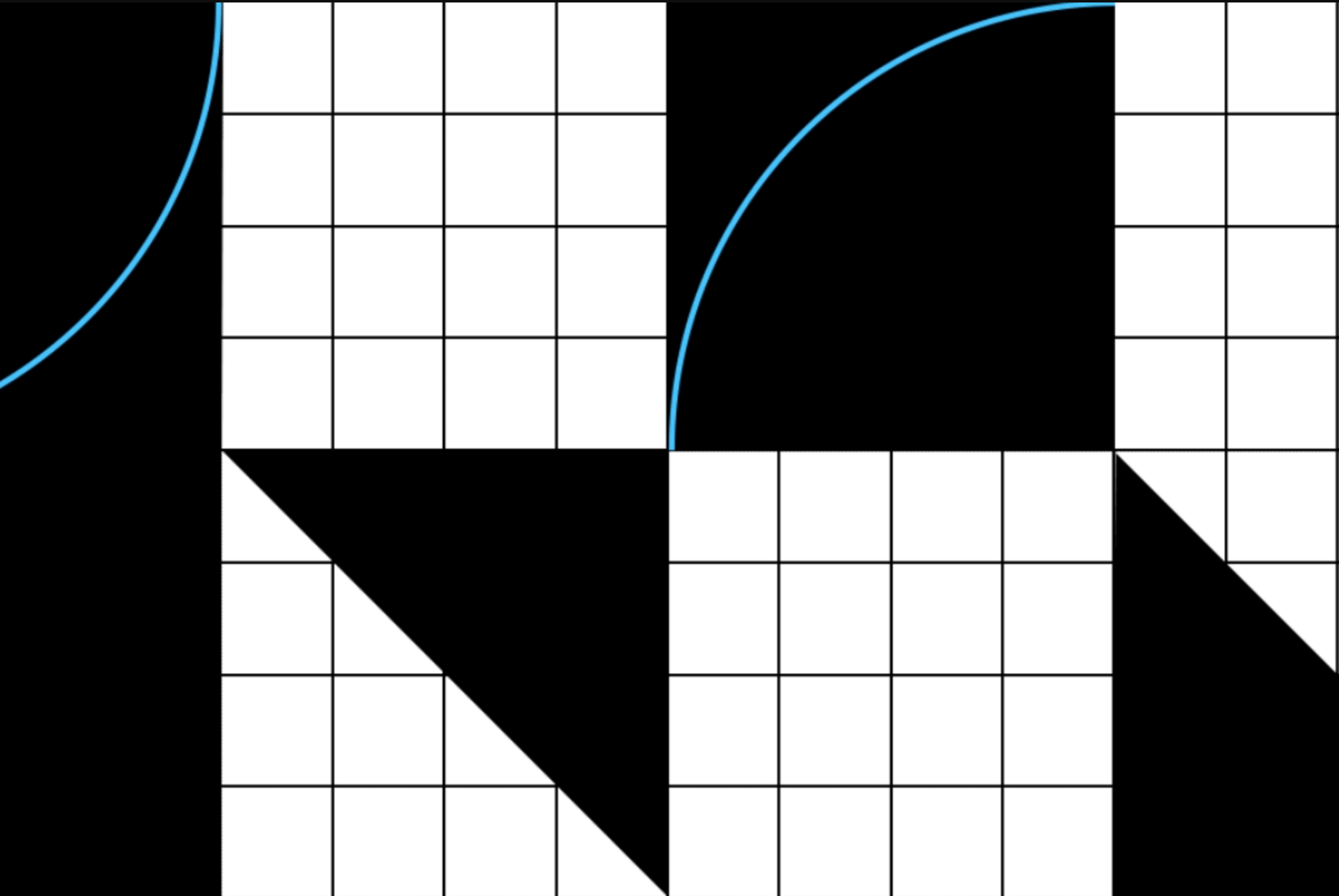 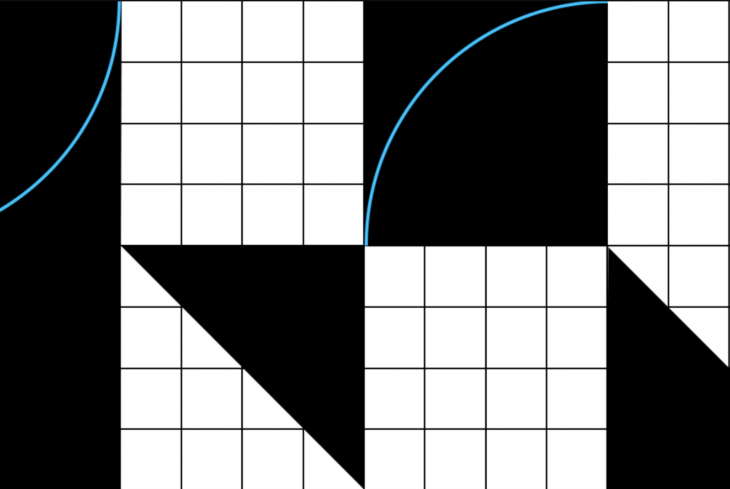 Unlike the Indie Games Festival which is only open to developers in the US and Canada, the Material Design Awards are open to almost everyone. Google says ‘Material Design Awards highlight best-in-class designs from around the globe’, and they’re accepting nominations from everyone. You can enter via their online form, where you can specify an Android, iOS or Web apps which ‘push the boundaries of Material Design to create brilliant, meaningful experiences’ until midnight on the 27th of July in the following categories:

Winners in each category will be announced in September with a trophy worth around $2,000 being awarded. Winners will also receive :

If you know a company doing great things in design, point them towards the submission form to start the process.