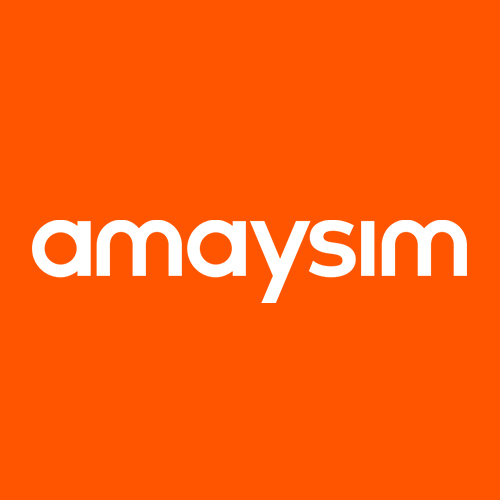 Amaysim are one of the longest surviving MVNOs we have in Australia. They have done this by offering plans with generous amounts of data along with a large volume of calls and texts. Amaysim are looking to continue this with a new range of SIM-only plans launching today.

Amaysim’s new plans are, according to the company themselves “amongst the most competitive non-promotional plans in the market, providing some of the best ‘dollar to data’ value of any of the major mobile players”. All plans come with unlimited talk and text to standard Australian numbers and to an additional 10 countries and use the Optus 4G Plus network.

The difference between the plans is in the data allowances. Starting at just $25 a month for 2GB of data they range up to $50 a month for a very decent 14GB of data.

Most people, when asked about their plan preferences will prefer extra data. Amaysim have recognised this and are attempting to provide customers with exactly what they want. Amaysim’s Commercial Director of Mobile, Maik Retzlaff said that:

We know that people are data hungry and usage continues to grow rapidly. In fact, mobile data usage increased by as much as 69% between FY15-16 – that’s why we’ve upped the ante on all our data inclusions…As usual, all our plans come with no lock-in contracts, making it easy for existing and new amaysim customers to pick the plan that’s right for them

Amaysim are also spruiking their customer service which is entirely a customer-first approach which has been recognised with the 2017 Canstar Blue award for Most Satisfied Customers – Mobile SIM Only; the fifth such award since 2013.

If you are in the market for a new plan or are unhappy with your current provider these plans look very attractive. With the addition of there being no lock-in contract it is easy to take them for a test run for a month or two and see just how well the network performs.

It is good to see some telcos now starting to offer decent volumes of data, hopefully it continues to improve across all of them.

28 days. Pass.
When will the other telcos follow Vodafone’s lead and have at least 30 days in a month?