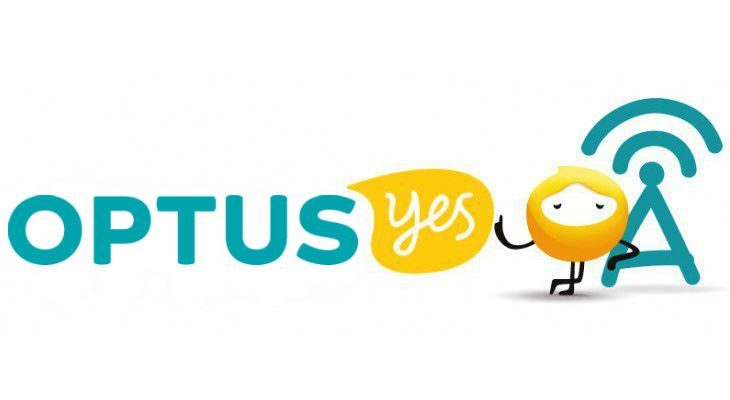 Optus has today announced plans to expand mobile coverage for users on their network in regional Australia with a $1 billion investment over the next 11 months.

Optus intends to put improvements into place by June 2018, with 500 new mobile sites being build across regional and remote parts of Australia. This will include 114 sites under the Federal Government’s Mobile Blackspots Program. Optus specifically called out the Tamworth region as being targetted for new sites, with a $4.5 million investment to build 16 new sites.

The $1 billion dollar investment builds on Optus already substantial investment in their mobile network with more than $3.6 billion invested since 2015. Part of the funding will go towards paying for spectrum licenses used in regional areas.

This represents one of the single largest investments in regional mobile infrastructure in Australia’s history. Optus’ funding is earmarked to expand coverage and improve overall network performance for residents, businesses, and our wholesale partners. It will also help build the network resilience that is critical to supporting public safety and emergency services during natural disasters.

Optus has traditionally lagged behind Telstra when it comes to regional coverage and this investment should improve their coverage, though it’s unlikely to be enough to catch up to Telstra’s extensive coverage across Australia.

Part of the funding has been provided by the Australian Federal Government under the Mobile Black Spot program which is supplying funding to all three major carriers – Telstra, Vodafone and Optus – with round 2 starting in November last year. The Federal GovernmentMobile Black Spot program aims to deliver 765 new mobile base stations by 2020, with funding in round 2 equaling $220 million.

Minister for Regional Development and Regional Communications, Fiona Nash said of the investment in regional Australia

I congratulate Optus on backing regional Australia. An investment of this size is a huge vote of confidence in our regions. Some 500 new towers is a great result for our regions.

We’re seeing more investment in regional areas, so after June 2018, if you’re in a regional area, it may pay to check out the Optus coverage and see if you can get the same coverage at a cheaper price.