Home Mobiles Samsung to unveil the Galaxy Note 8 on 23 August at Unpacked... 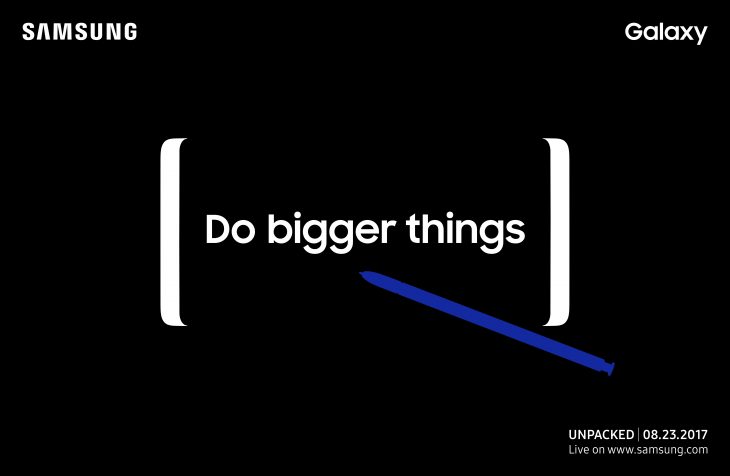 Rumours of Samsung’s next flagship unveiling in New York have been circulating for a few weeks, well they are rumours no more with Samsung sending out official invitations to “Do Bigger Things” at Samsung’s next Galaxy Unpacked 2017.

Considering the rumours, the “Do Bigger Things” tag line and the image of an infinity display phone with a S-Pen looking stylus it’s a safe bet that the mystery Galaxy device they will be launching will be in incoming Galaxy Note 8. The event will be held at the Park Avenue Armory in New York at 11 am (EST), which will be 1 AM Thursday 24 August AEST. 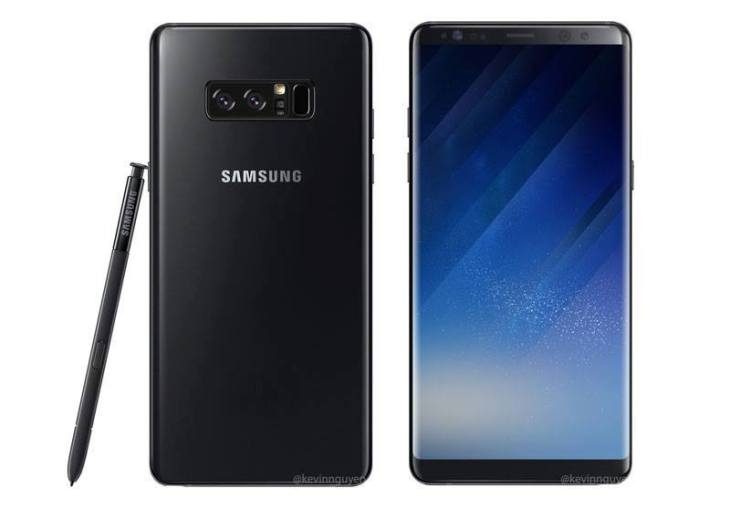 Samsung will host a live stream of the event and you can bet the the Ausdroid team will be up to watch it all unfold on the night.

Rumors of the Note 8 have been circulating around with the current trend pointing towards 6.3-inch device featuring an AMOLED infinity display, S-Pen, the contentious Bixby and a smaller 3300 mAh battery and all of the other specs you would expect from Samsung’s second flagship device. The Note 7 would have been my phone of the year last year had it not been recalled, so I for one am very much looking forward to the launch.

The Galaxy Note 8 is expected to sell for around $1500 AUD potentially making it the most expensive Android device sold in Australia. With a little over a month until the official Unpacked unveiling, it’s not long to wait now.

So disappointed with the placements of the camera. But, still hoping this can be a success.