Home News and Editorial Android Wear 2.0 now rolling out to the second variant of the... 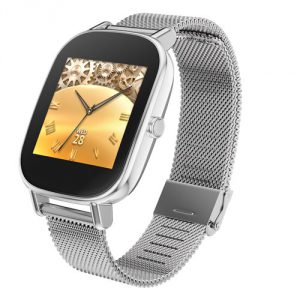 After beginning the rollout to the smaller 1.45″ ‘Sparrow’ version of the Zenwatch 2 a few days ago, Google has begun pushing the Android Wear 2.0 update to the larger 1.63″ watch.

The watch is now appearing in the list of watches on the Google Product Forum with Android Wear 2.0 available.

Asus previously advised that the update for Android Wear 2.0 will take around 5-7 days, so it may take some time to get to you. If you haven’t been prompted you can go to Settings > About > System Updates to check for updates.

At this stage, there’s only really the Moto 360 Sport and LG Watch Urbane 2nd edition which wasn’t officially released here in Australia – though we know a large number of Ausdroid readers imported them. Here’s hoping those updates aren’t too far off.