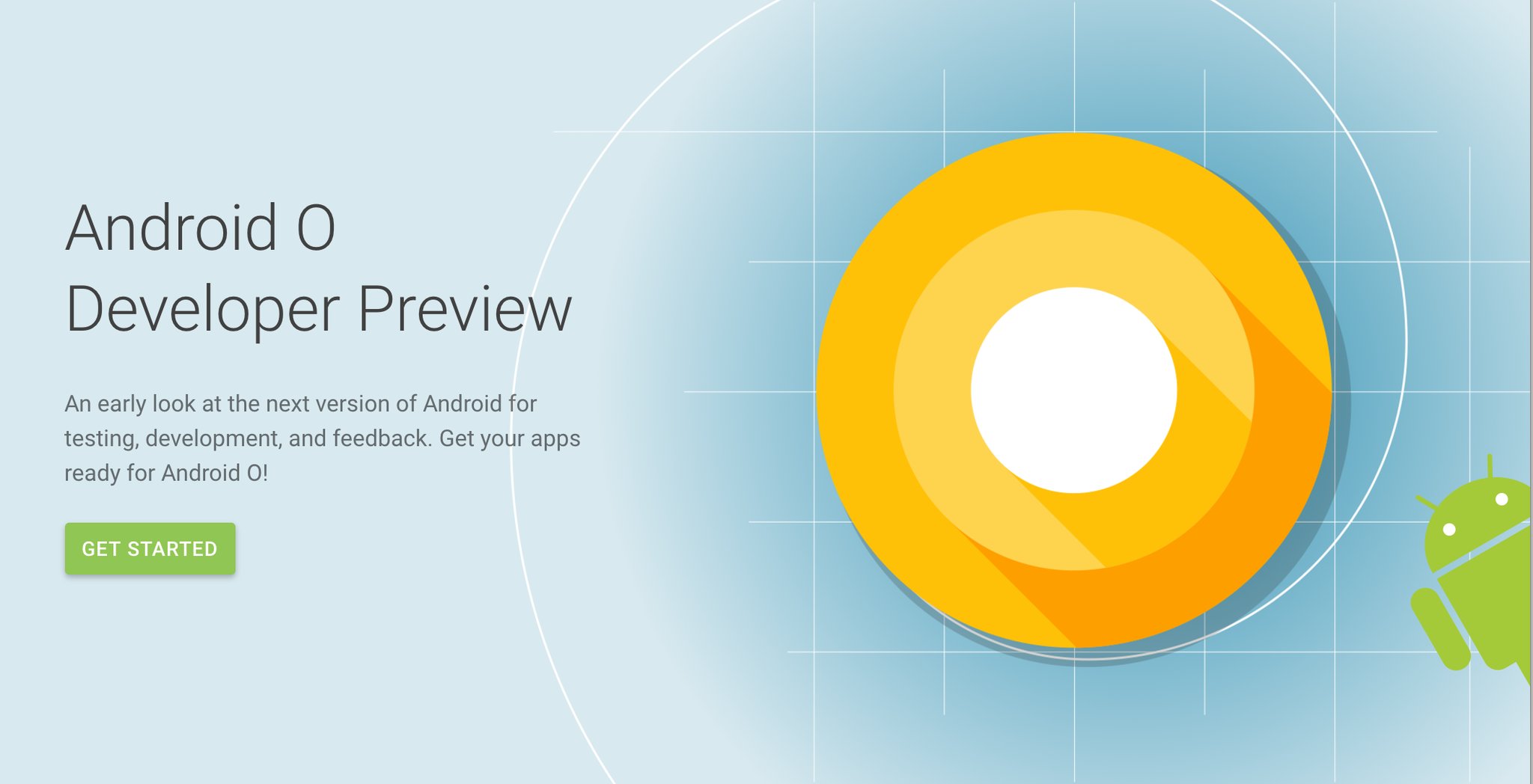 Google has this morning released the final preview of Android O – Developer Preview 4 – advising that the official release of Android O is coming soon!

For developers, Google is calling this essentially Release Candidate 1 so this is as final a release you can get before it goes gold. The update includes the stable version of Android 26.0.0 Support Library, as well as updates to the SDK and Android Emulator.

If you’re running the Android O Dev Preview, this means that devices enrolled in the Beat program will receive an OTA update in the next few days, although traditionally it’s been almost same day service, so make sure you’re ready to update. Devices eligible to receive the Android O update include the Pixel, Pixel XL, Pixel C, Nexus 5X, Nexus 6P, and Nexus Player, which will also be updated to the final version of Android O when it launches.

Dave Burke, VP of Engineering at Google says that Android O is coming later this summer. How soon will we see it? Google released the first Android O developer preview in March, before adding the Beta program at Google I/O in May, a near two month break. We subsequently received the Android Developer Preview 3 only a month later in June before today receiving Android Developer Preview 4, so on that scale, it’s possible we may see Android O next month.

If you want to experience the Android O Beta Program you can enroll your eligible device in the Android Beta program or flash a Dev Preview 4 system image which is available to download on your Pixel, Pixel XL, Pixel C, Nexus 5X, Nexus 6P, and Nexus Player right now.

Installed on my Nexus 5X.

If I enrol my Pixel for the beta program to get DP4 will I eventually get the OTA to stable with no issue or will I need to flash it?

Should be OTA stable – that’s what happened with the N beta.

Not showing on my 6P yet but then I am roaming so not sure if that makes a difference. Hopefully it will be there by the time I get home. Otherwise I’ll get twitchy and do it manually 😀