Home Mobiles Apps, Games & Google Services Be a Prince or watch the skies in this weeks Google Play...

Google Play Deals of the Week have been updated today with Star Walk 2 Night Sky Guide：Stars & Planets Finder and Prince of Persia Shadow&Flame reduced to just 20c each on Google Play.

The app can find, track and give you information about all the stars, planets of the solar system, comets, asteroids, spacecraft and more that are up in our sky. You can even track constellations and more with your phone to point out where they are.

The app does have some in-app purchases with in-depth information about some celestial objects costing you a little extra, between 99c to $3.99 to be exact, so there’s that to take into consideration.

Still, at 20c, this is a pretty good deal. I’ve already purchased this app at some stage in the past, and used it while out camping – and it’s not bad. Check it out now on Google Play. 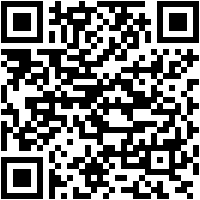 Prince of Persia Shadow&Flame
This is a terrible week for me and deals, I’ve purchased both deals in the past, so no good deals for me, but if you haven’t had the opportunity to pick up Ubisofts Prince of Persia then here’s your chance.

The game is a follow-on from the original platformer that wowed gamers in the 90s with controls on this game designed for mobile. It came out around the same time as the Jake Gyllenhal movie but is actually set ‘after the events of Prince of Persia Classic’. The story follows a ‘wanderer who was born a Prince. Now he must embark on an epic journey in search of his past that will redefine his future!’ Sounds exciting, and it looks pretty good too.

You can purchase weapons and other items in the game, with IAP a problem if you don’t like that sort of thing. IAP is listed as between $2.50 – $159.99 per item so be careful.

The game is pretty decent, I haven’t played it in a while but it’s a good time waster if you need something to fill in some time. Check it out on Google Play. 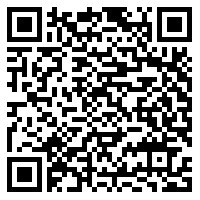 I like puzzle games. They’re usually quick and easy to get into and can last just a few seconds if you need them to. Ball 3D is newish game that hasn’t really had many downloads – 100 to be exact – but it’s a lot of fun, and it’s free.

As the app description says, it’s not easy, but it is compelling. It’s pretty basic, and the graphics could do with a clean up on the menus, but the actual game is good. It’s nothing new in concept, you control a ball with a d-pad style setup on-screen to reach a goal. If you fail, you can start again, but it costs you a gem, to get more gems though you may have to watch a video or two.

Not bad, and you can’t argue with free. Check it out on Google Play. 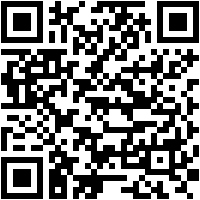 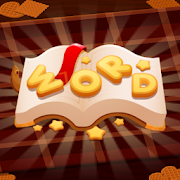