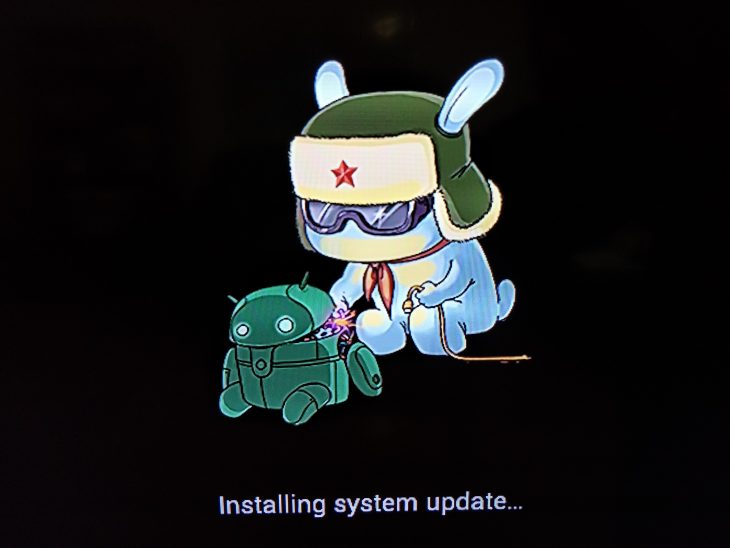 Xiaomi’s Mi Box Android TV streamer is a popular option for people who want to watch Netflix, Youtube etc but don’t have a Smart TV with these apps built-in.

A few days ago Xiaomi released an Android System update for their Mi Box 3 International MDZ-16-AB model which included several patches and upgraded the Android Security Patch Level to 1 July 2017. Most owners including myself installed the patch and were able to use their Mi Box again 15min later. 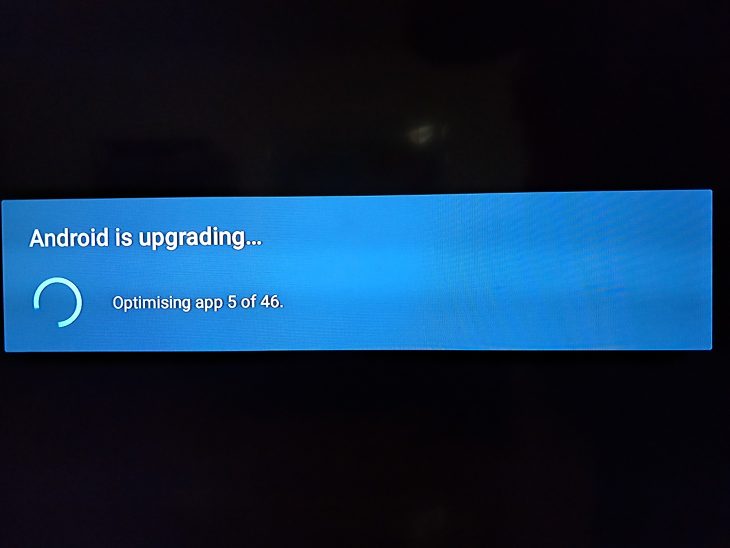 However some unfortunate people have found that the patch didn’t install properly and ended up stuck on a “rebooting now” screen.

Mi Box user WRXTASY over on Whirlpooladvises that manually updating your Mi Box MDZ-16-AB model following the steps below should fix this problem:

hi
my mi box3 international casting has problem. i cant cast anything from mobile to mi box.
but can stream video from phone to kodi ?
please help to fix this.

Hi my xiaomi 4k cannot connect to wifi ? pls help cos it was ok when i bring bk to the shop …….anything to do with my house wifi ? thks

you should change wifi channel to 1 or 6 .

Hi please I need help in any way. I have the mi box but had it updated to a nougat 1028 build and it’s constantly trying to update the July security patch. However since this is a 6.0 update, it will “not” work on a 7.0 build, but will continue to try updating that fix. I can’t stop it. Is there a detailed way I can revert to 6.0 please and or bypass that July security update?

This worked like a charm, thank you so much…….

Glad I could help

Hi. I have Mi Box 2 running on Android Kit Kat. How do I update my OS to Marshmallow? Thanks a lot.

Sorry I’m not familiar with the older Mi Box 2, try asking at these forums which are specifically for people discussing Mi Boxes https://xiaomi.eu/community/forums/xiaomi-mi-box-mi-tv.116/

I have side loaded apps like Xender, Share IT, Quick Pic on Mi Box 3 INT Version but it always opens up in Portrait mode on my Screen. I want that apps to be Landscape which fits on my Monitor or screen. Any solution? Your help is highly appreciated.

Install this app on your Mi Box https://play.google.com/store/apps/details?id=com.devasque.rotationlocker&hl=en