Home News and Editorial Blue Light Filter Pro and Swapperoo are now on-sale for 20c each...

Attention Bargain hunters, the Google Play App and Game Deals of the Week have been updated. This week you’ll find Blue Light Filter Pro and Swapperoo reduced to just 20c each.

The app does it by overlaying a translucent filter on your screen, reducing the amount of blue light that reaches your eyes at night. You’re able to apply Blue Light Filter Pro on an app-by-app basis which is handy for any app that has a built-in night light function. It’s easy to set from either the app, or the status bar letting you quickly transition between normal daytime use and night mode.

The addition of a night mode to the Google Pixel and other high-end devices has been wonderful for my sleep habits, so this could help you out. It’s just 20c, so why not give it a go? 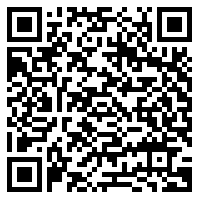 Swapperoo
Love good puzzle game? This is a pretty decent one. Swapperoo has one simple premise: ‘tap an arrow to move it in the direction it faces. Make a row of 3 tiles of the same color and the tiles disappear’.

It sounds simple, but it gets a bit trickier further on. The board requires some skill to manipulate the arrows and move the game along. There’s tiles that chase you, tiels that have to be matched within a few moves and some tiles that need to be protected. There’s a bunch more different tiles too.

This is a bargain at 20c, it’s one of those games that changes and gets better as you play it, forcing you to try and think your way through the challenge. Give it a go. 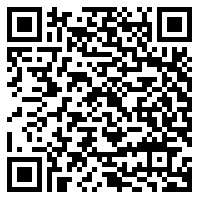 Ever wanted to scan a document into your phone with your camera? Well, try out Scanner Pro – hey, it’s Free!

The blurb says it all: ‘With this brand new app you can scan your documents directly with the smartphone.’ And it looks simple:

Can’t beat free right? Head over and try it out now. 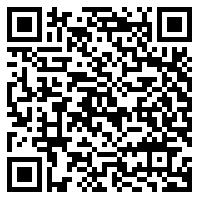