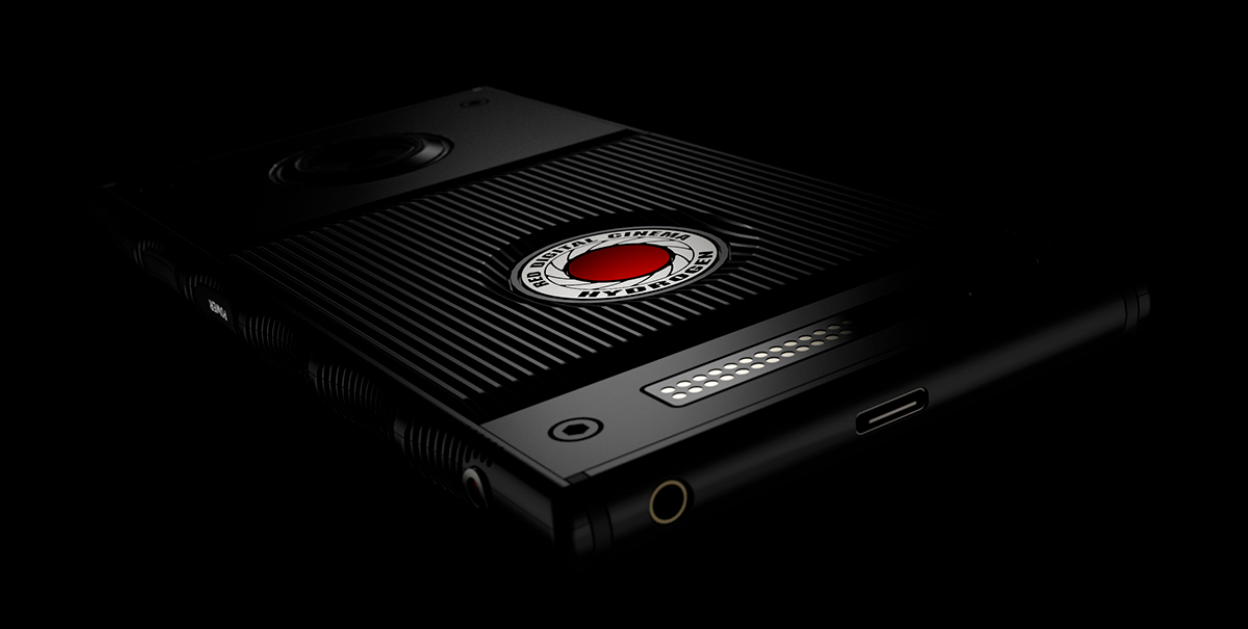 The Hydrogen One from camera maker RED is an intriguing device which is probably one of the more expensive options out there. But it’s shrouded in mystery. Now, YouTube tech reviewer Marques Brownlee has gotten hands-on with the phone, or at least three prototypes and produced a video showing off the design and talking about that holographic display.

If you’re not wanting to waste bandwidth on the video until you can spare the time, here’s a few quick screenshots from the video. As you can see, the phone has a very industrial ridged design on the side with volume, power and dedicated video (likely still shot too) buttons on either side.

The video also includes pics of a possible camera mod for the phone that can be added:

Marques was treated to a demo of the holographic display which unfortunately wasn’t included in the video, but as he points out it wouldn’t translate well to a video anyway. Still, it sounds intriguing.

The phone will arrive in Q1 2018, though Marques did say we’d be hearing more about the RED Hydrogen One in the next month or two.